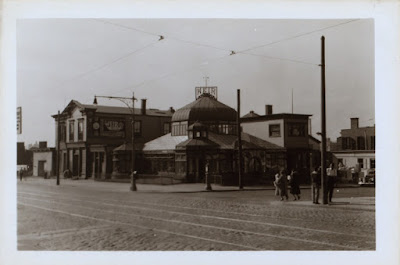 The McGovern -Weir florist, whose greenhouse is now owned by Green-Wood Cemetery & in the process of renovation, was once just one of many cemetery-related businesses at Green-Wood's north-west corner.  Nineteenth and early-twentieth century Brooklyn maps reveal a whole host of florists (complete with greenhouses) & stonemasons, clustered between 24th and 26th.  In 1903, florists close to Weir's included J. Condon's, A. Woollmer, H. Weber, &  Peterson's, along with several greenhouses unidentified by business names.  A regular bevy of Monumental Works included J.R. Pitbladdo, T. Pitbladdo, C. Tandy, J. Feitner, J. Greens & Sons, R.F. McKeller, Stevens and Barnutts, J. Young, M.C. Peterson, and J.Stillgar.  Brooklyn artisans worked here.  Today there are no florists in this stretch, the nearest to the cemetery being Shannon's (right by Greenwood on Fort Hamilton Parkway), Jasmine's, at Fifth & 15th, and Palacio's, at Fifth & 39th.  The only surviving monument works is at 242 25th, right down from McGovern Weir. This was J.R. Pitbladdo's, founded in 1854, at the same time as brother Thomas Pitbladdo's competing business nearby.  Eventually the Scottish brothers went into partnership, and by the 50's Finnish stonecutter John Hakula, who founded Brooklyn Monuments in 1929, bought out the Pitbladdo assets.  Today the holdings are consolidated as Century Memorials.  The only other monument company close to Green-Wood is Supreme Memorials, at Fourth and 17th.

In 1941 photographer Percy Loomis Sperr took a series of photographs around Fifth, right around the time that the Fifth Avenue El was being dismantled, and they show us some of the old, cemetery-related companies. What a different avenue we see, seventy years or so back.  It looks almost like something from the 1800's, though the cars & the commercial ads, and maybe those 1940's teenage girls, lounging at a corner, give things away.  How sparsely those cars dot the landscape, and how quiet and almost ghostly the avenue appears.  The side streets, an irregular array of brick and frame, interspersed with bigger, commercial structures, are, quite simply, beautiful.  Whitman hovers here, a tender presence. 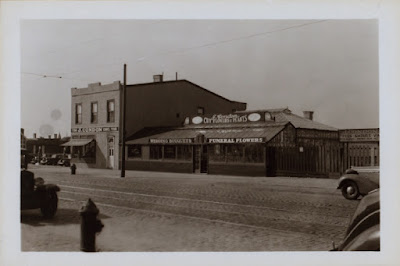 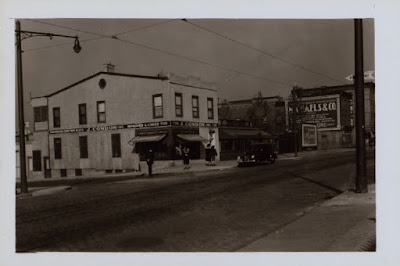 Condon's (24th/23rd) The White Eagle Tavern is at far right. 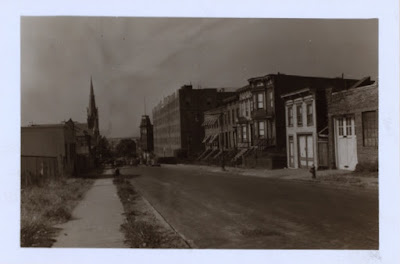 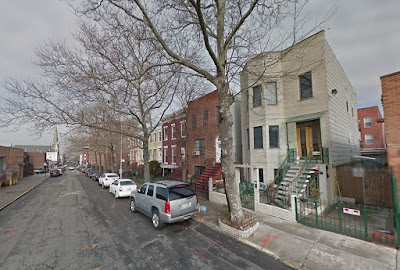 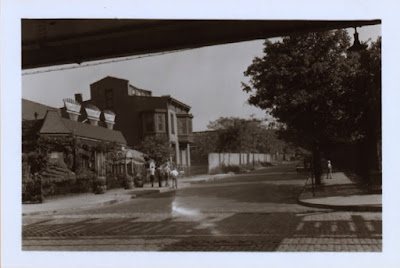 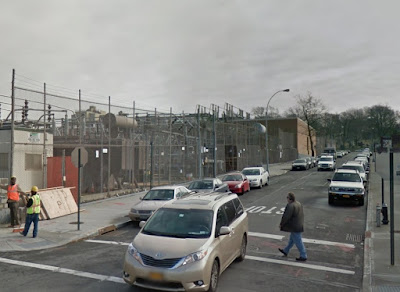 and east from Fifth. I can't make out the name of the business at the left of the 1941 picture, but there's a greenhouse indicated on the Belcher Hyde 1903 map. 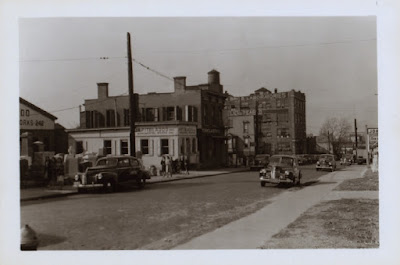 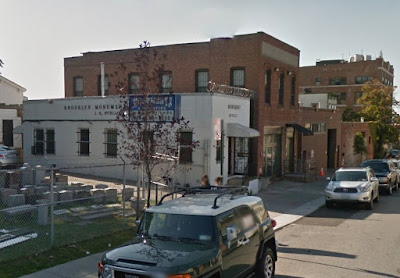 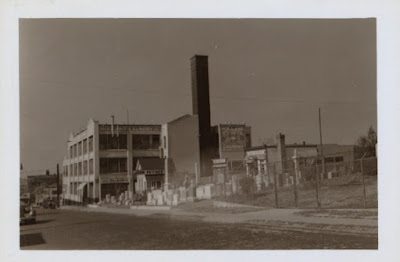 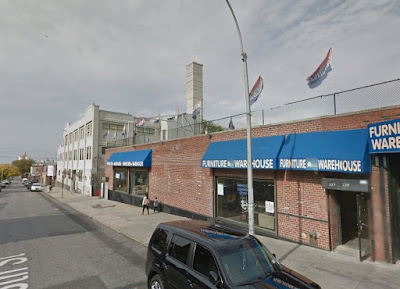 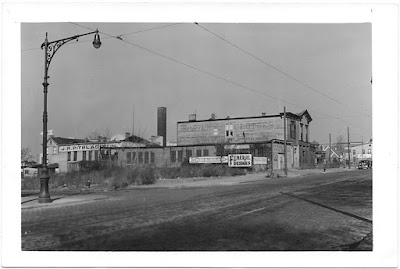 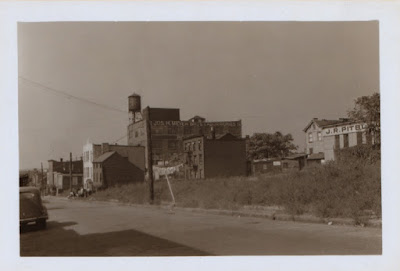 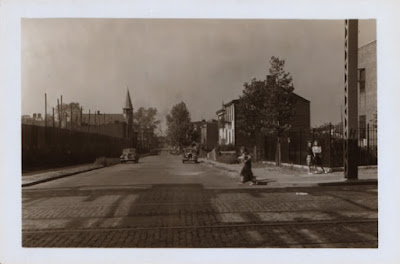 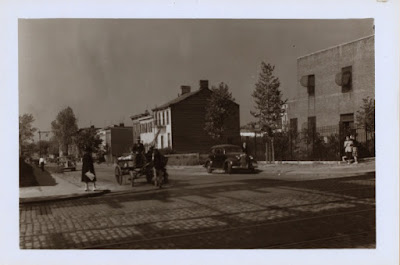 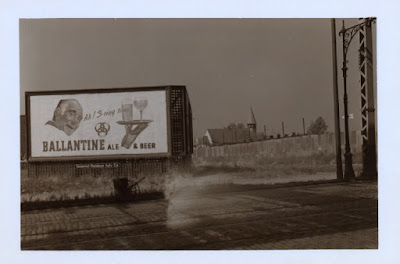 The P.L.Sperr photographs are all from The New York Public Library Digital Collections.  All others (sadly) are from Google, though I will replace them with my own photographs down the line.


Posted by onemorefoldedsunset at Wednesday, July 22, 2015