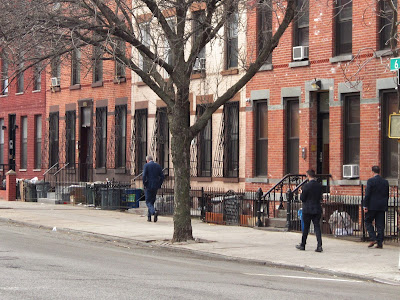 Another hotel in the area?  With a glut of area hotels already, including one shut down for operating as a brothel, another converted to a homeless shelter with lax security measures in place, & a third (we believe) recently put on the market, do we really need more?  This one, courtesy of LES developer Yang Zhi Lu, is in the works for 20th Street between Third & Fourth. (NY Yimby) 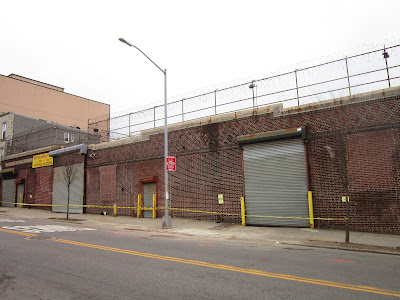 Posted by onemorefoldedsunset at Monday, March 14, 2016