Changes Ahead at Fifth & 13th? 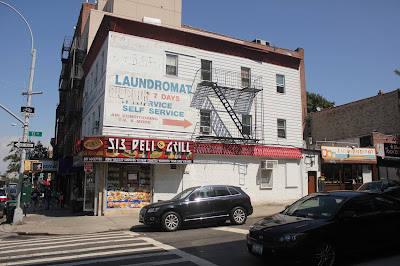 Action afoot at the corner of Fifth & 13th.  At 273 13th, the Brooklyn Voodoo Lounge, which opened in January and succeeded Lucky 13 Saloon (the same owner running both businesses), closed last month  and is currently listed for sale, at $80,000.  In actual fact it seems to have been on the market since April, with an original price of $175,000 back in April,  The voodoo concept never matched Lucky 13th's lively heavy metal scene.  And at the corner, 513 Fifth, which houses the 513 Deli, Frank's barbershop, and the well-loved 13th Street Laundromat, is on the market at five million dollars. 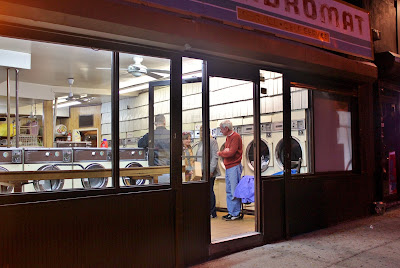 
Prime Corner Mixed Use Property for Sale on Prime Fifth Avenue in Park Slope.  Three stores and Four apartments. Two apartments do not have leases and the other two have expiring leases. One store will be delivered vacant.

I spoke to people in the deli and the laundromat (the latter, I believe, run by the building's owner), who told me the businesses were staying put, but didn't get into Frank's, where hair-cutting was in progress. 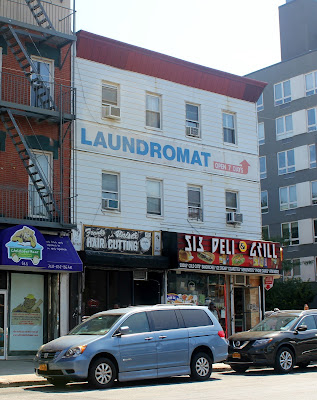 Posted by onemorefoldedsunset at Wednesday, September 09, 2015