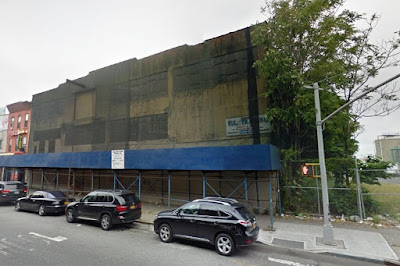 If you can manage it, and don't mind the isolation, access to the water down here offers up beautiful views. 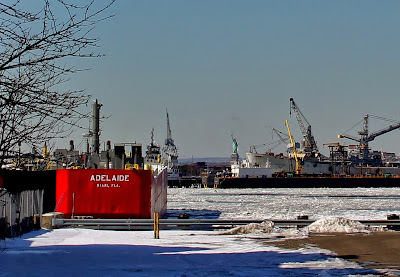 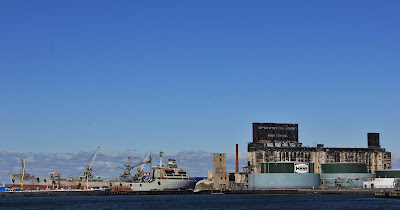 
Posted by onemorefoldedsunset at Tuesday, December 15, 2015