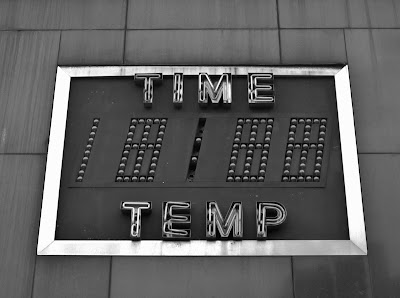 The mall-style stores are on their way to Sunset Park:

Bed Bath & Beyond signed a lease for 120,000 square feet, or the majority of the second floor, at Liberty View Industrial Plaza. When it opens at the same time as Saks Off Fifth, Bed Bath & Beyond will house four brands under one roof, for the first time in the company’s history, Mr. King said. They are Bed Bath & Beyond, Buy Buy Baby, Cost Plus World Market, & Harmon Face Values ...
... “It is remarkable how a 100-year-old warehouse building is being lovingly restored and modernized to create this unique retail destination,” Mr. King said.

Readers may remember that an Amazon distribution center is also coming to the Plaza, which is right next door to the federal Metropolitan Detention Center.

There's a wonderful new essay by Romy Ashby at Walkers in the City.  Not to be missed. 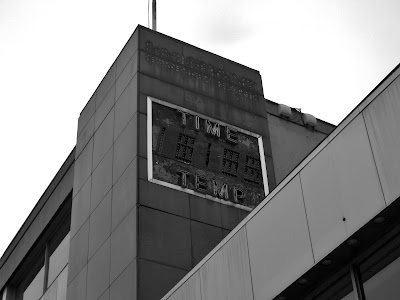 Posted by onemorefoldedsunset at Tuesday, December 29, 2015