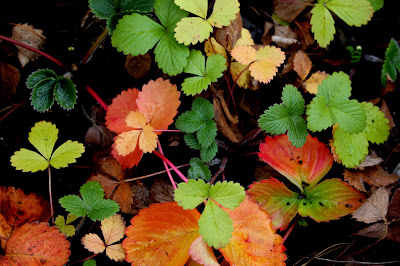 Michael D.D. White, co-founder of Citizens Defending Libraries, said via email that a compromise deal would not be acceptable. “A little more money or slightly more (probably underground) space for the shrunken library would not change the fact that this developer (not the high bidder) is not even paying ‘tear-down’ value for the property,” he told the Brooklyn Eagle.
White says it would cost $120 million “to replace the library that was fully upgraded and substantially expanded not very long ago.”
Advocates are especially concerned, he said, because Johnson has said that the sale is being viewed as a model for other transactions not only within BPL, but also the Queens and the New York Public Library systems.

Correction: I confirmed with Council Member Steve Levin's office that tomorrow's vote will be by the Land Use Committee.  The full and binding City Council vote will take place on Wednesday, December 16, at 1:30 p.m.  However, the outcome of Levin's committee vote tomorrow will almost certainly decide the the library's fate.

“People come in looking for their neighborhood,” Sylvester says. “They love the scents. They even tell me that ‘you hit the mark. It’s really what the neighborhood would smell like.’ Some people get upset because we don’t have their neighborhood. Everyone wants a piece of Brooklyn.”

Posted by onemorefoldedsunset at Wednesday, December 09, 2015