There are no current permits on file at either building, though 613 was set for demolition back in 2008.  When I walked by today, it certainly looked like demolition was underway at 615, with the roof broken through, and the interior of the building full of rubble. 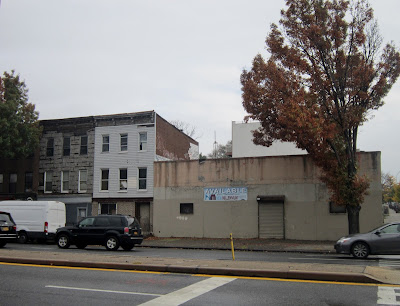 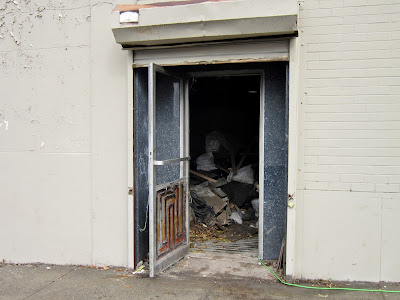 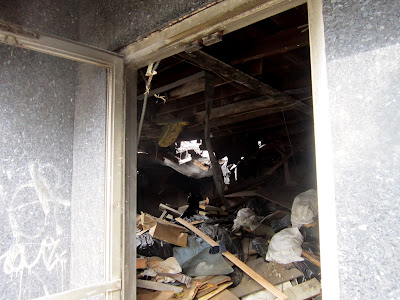 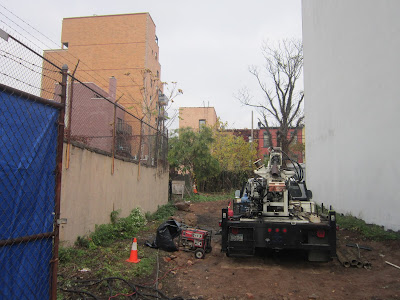 Any updates from nearby residents concerning this corner would be very welcome.


Posted by onemorefoldedsunset at Thursday, November 05, 2015