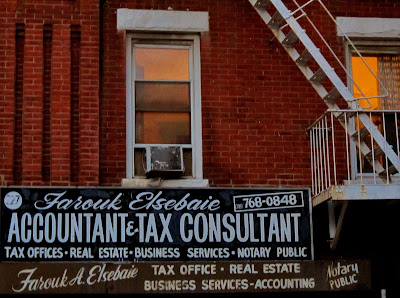 Landlords who didn’t register used to be ineligible for rent increases; but in 1993 the state legislature eliminated penalties. Most of the buildings were repeat offenders — about 80 percent that didn’t register units in 2013 also failed to do so in other years.
Tenants at another building, 572 Fifth Avenue in Brooklyn, didn’t realize that the complex was supposed to be rent-stabilized, information that would’ve been handy when they received an eviction notice in 2013 since rent-stabilization rules protect tenants against “arbitrary evictions.” The tenants claimed they were accused of not paying rent, even though they’d provided management with a check. The building’s owner, Abe Mendel, who is partners with investor Joseph Brunner, said he’s never tried to evict someone under those circumstances. 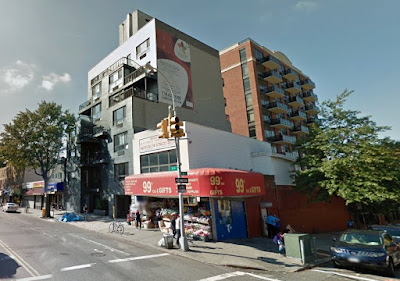 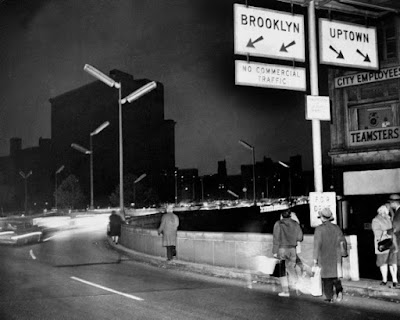 Posted by onemorefoldedsunset at Saturday, November 07, 2015