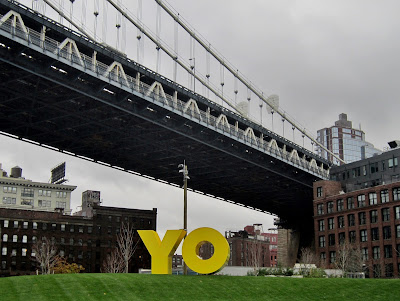 Office market performance kicked off the New York Observer’s “Boots on the Ground versus Eyes on the Prize” panel, with David Greene, president of brokerage services at MHP Real Estate Services, describing a “relentless” leasing environment in the city...
...From an investment sales perspective, “it’s been preposterous,” said Meridian Investment Sales’ David Schechtman.
...Tim Wang, head of investment research at Clarion Partners, said the city’s real estate cycle has already matured to the point where “all the low-hanging fruits are gone” and investors “have to work twice as hard” to find value.
...“There’s no place in the city that is not hip, that is not cool,” he (Schectman) added, using Lightstone Group’s recent $41 million sale of the former Whitestone Multiplex Cinemas in the Bronx to Extell Development – which Schechtman brokered – as an example. “If you build it, they will come.”  (The Real Deal) Memorial park or pre-K center next door to the Legion Post at Third & 9th? (DNAinfo)

The NYC Pizza Project would be incomplete without a tribute to Luigi's - hear Giovanni talking about his parents here. 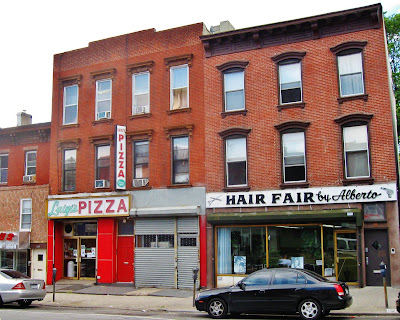 Let me say right away that Ms. Walter, a truly noble Brutus in the Donmar “Julius Caesar,” was born to play Henry IV, and thank God she was given the chance. Careworn, eternally wary, hard-schooled in creating the illusion of omnipotence, this Henry would command in any production. 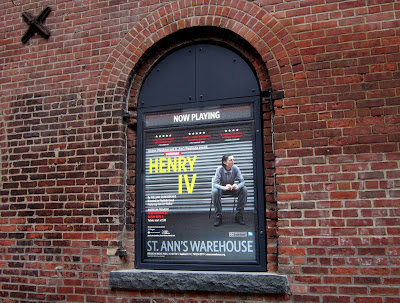 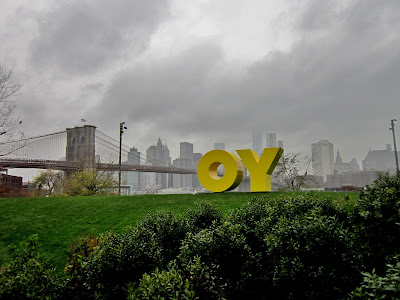 Posted by onemorefoldedsunset at Friday, November 13, 2015