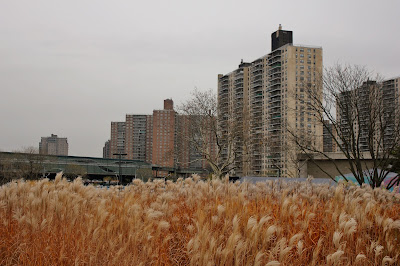 From the boardwalk, Coney Island


Another non-niche supermarket destined to depart:
Park Slope Key Food Site Targeted for Residential Project (DNAinfo)
Avery Hall Investments is in contract to buy the parcel at 120 Fifth Ave (Sterling Place). and hopes to close on the deal in the second half of 2016, a spokesman for the developer said. The property is now home to one of the largest grocery stores in Park Slope and a sizeable parking lot.

On a Wall in the West Bronx, a Gentrification Battle Rages (NY Times)

Posted by onemorefoldedsunset at Monday, November 30, 2015