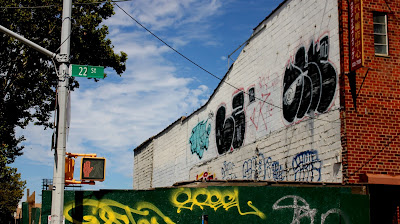 Plans for a 4-storey hotel at Third from 21st to 22nd were approved in 2014, and were renewed this spring. Since work began at the site in '14, the developers have accrued a good number of violations. These include: 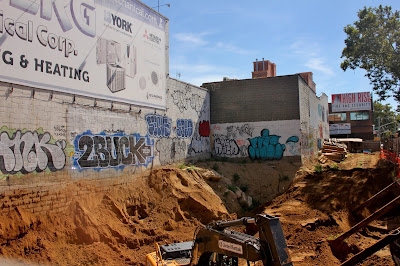 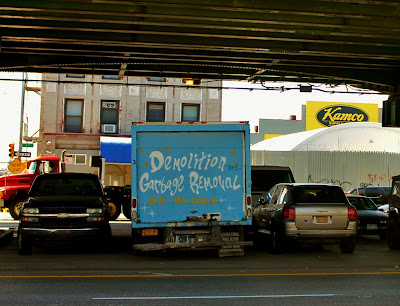 This promises to be a squat & shallow sort of hotel, with excellent views of expressway traffic. It might cater to an interesting dual-niche market - johns & Robert Moses acolytes.  Whoever ends up taking a room here - I hope the place is soundproofed. 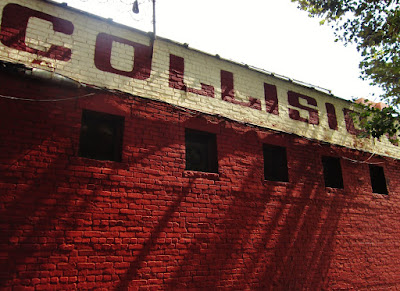 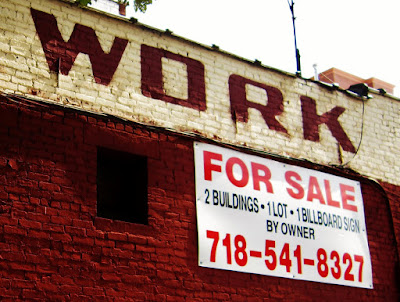 Posted by onemorefoldedsunset at Thursday, August 18, 2016