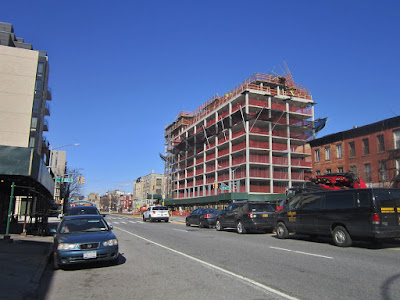 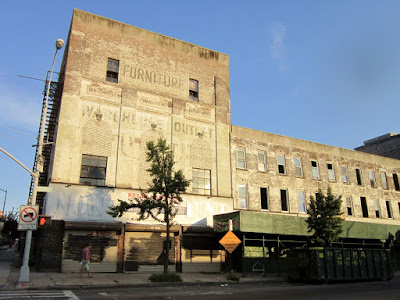 For a few of our earlier posts on this temple of abandonment, read here, here, and here.  The latest SWO was issued two months ago, the Borough Commisioner: 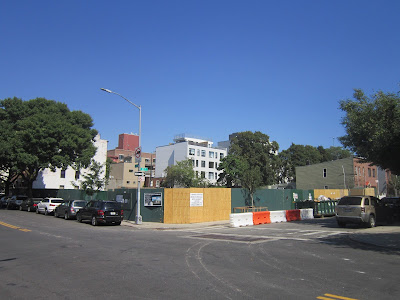 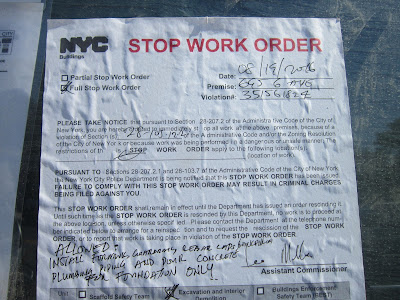 Posted by onemorefoldedsunset at Thursday, August 25, 2016