Property prices in the South Slope continue to soar to new heights.  According to ACRIS records, 473 11th, a small brick rowhouse just below Seventh Avenue, which sold for $1,400,000 two years ago, sold last month for the asking price of $4,000,000.  The house was expanded & extensively renovated, but this sounds like a record (or near record) price for a one-family below Seventh & 9th. 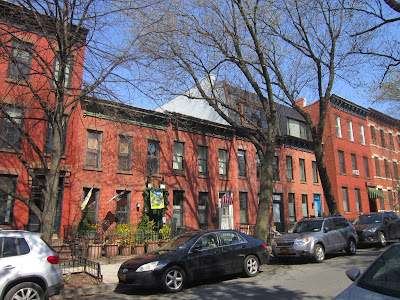 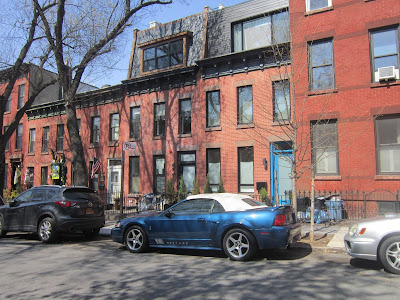 
These prices make me think of something a deli owner on Fourth said to me a few weeks back.  "There will be no ordinary people round here in a few years," he declared solemnly. "The Class B's will be gone."

Yesterday we saw fleeting images of South Slope-turned-Miami (I saved a few of them for laughs).
There's money & madness at every turn. 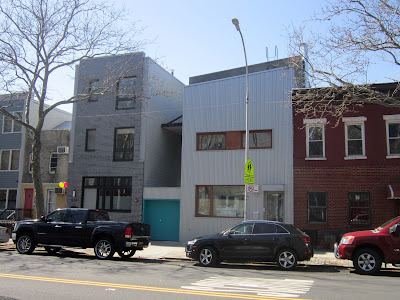 Posted by onemorefoldedsunset at Monday, April 11, 2016