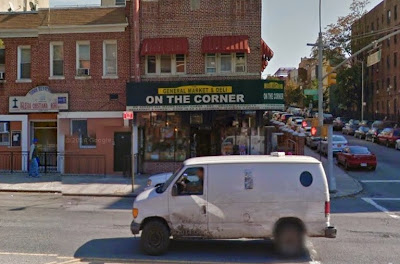 Still on the corner!

I took a stroll on Fourth Avenue from 11th Street to 22nd.  On every block except for one (that pesky school at 13th), development troops have secured corners.  Some buildings have been around for several years by now, & are even ready for major repairs (those 500 Fifth balcony issues are taking forever to fix), some are under construction, & some still at the planning stage.  I'm sure we'll see other corners falling soon enough.  Is this our glorious Brooklyn Boulevard?  Who would mind so much if development had brought real, affordable housing, but instead it's decreased affordable housing and retail space in the vicinity, & created in its wake overcrowded schools and trains, & a grim architectural landscape.  Enhanced retail space in the new buildings?  The reality is high price rentals in glassy boxes - spaces too large & expensive for regular small business owners, especially the kind who have run businesses on the avenue for decades,  Goodbye supermarket, hello medical office.  This is how developers get rich, & a neighborhood is lost.
It's ironic that I took this little walk - a familiar one - on the Jane's Walk weekend. 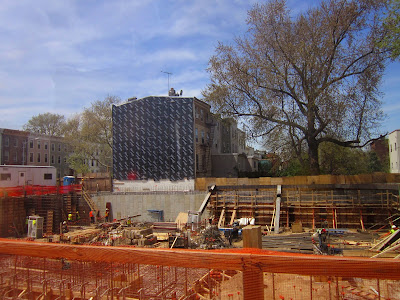 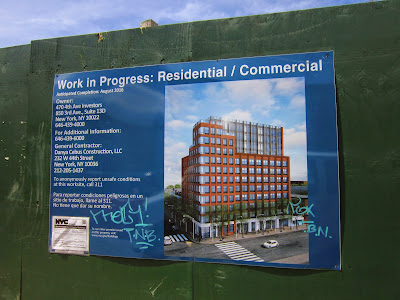 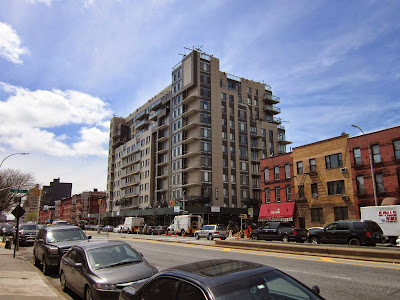 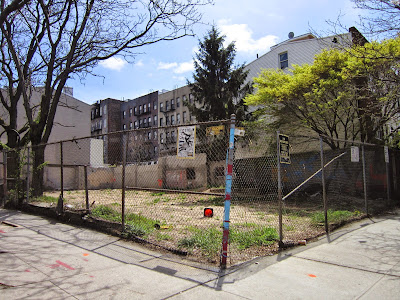 What's going on with the planned Mercy supported housing? 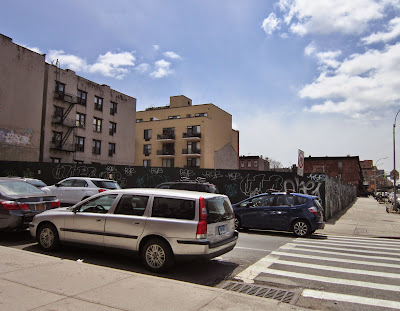 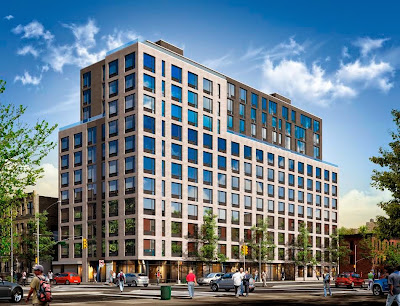 Above, the proposed new building at 535 Fifth 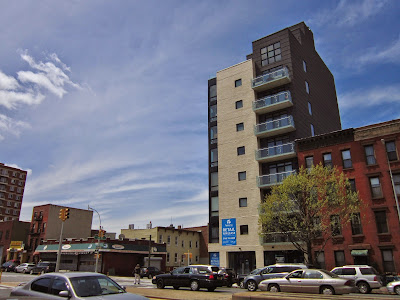 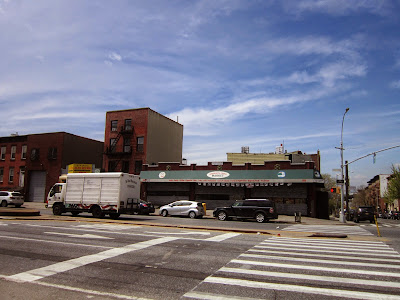 Early possible rendering here.
The development here is supposed to include twenty percent "affordable" units.  The new "affordable" unit is a rare species on Fourth.  Is this the only development in this stretch (below 15th) taking advantage of the inclusionary housing zoning?

And we're watching this stretch too, where a string of properties have been bought up, with 541 a missing piece. 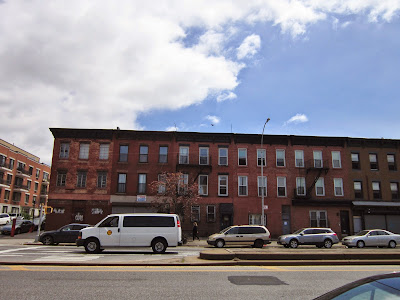 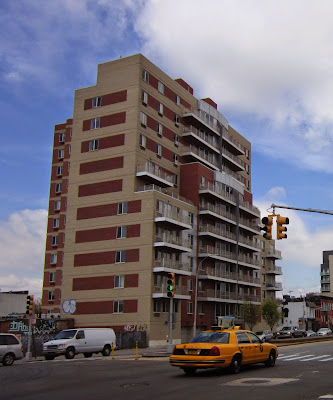 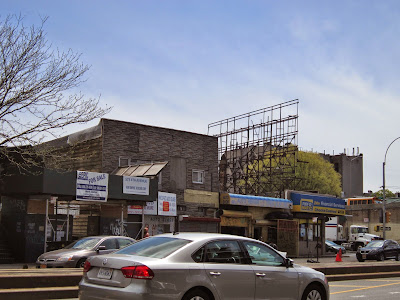 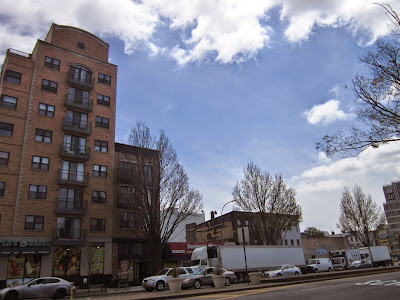 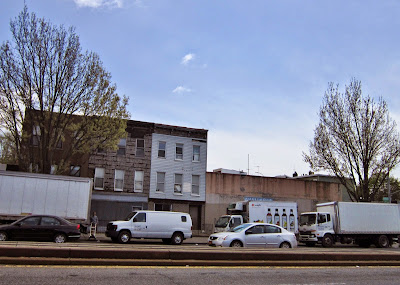 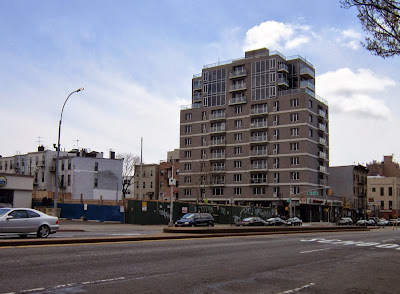 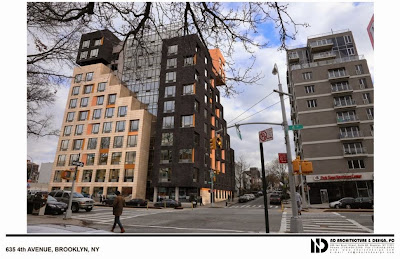 Rendering for 635 Fourth (ND Architecture & Design) next to the existing building on the SE corner of 19th. 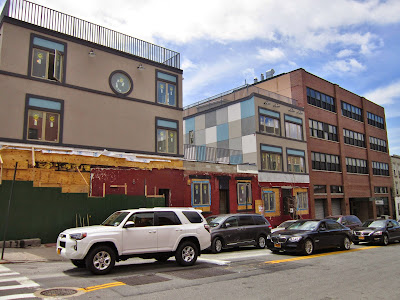 A petite conversion hardly counts for much around here, but we'll throw it in. 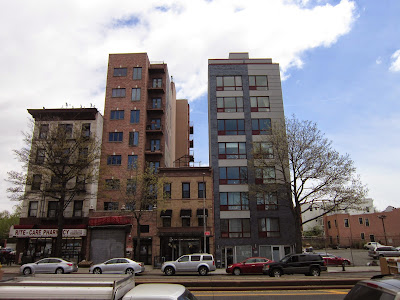 Not technically a conquest., but close enough, as the corner is surrounded. 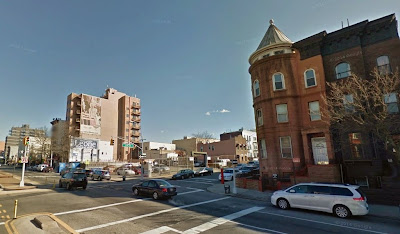 Completing the beauty of the block, a 91 unit building will be rising on the corner lot at 22nd.

Posted by onemorefoldedsunset at Tuesday, May 05, 2015