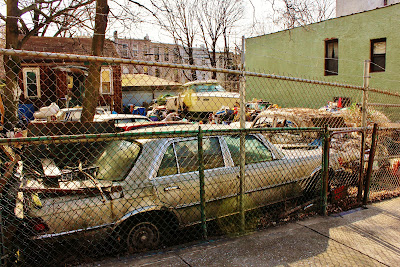 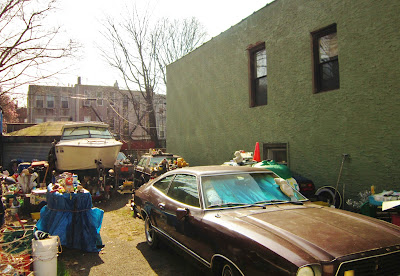 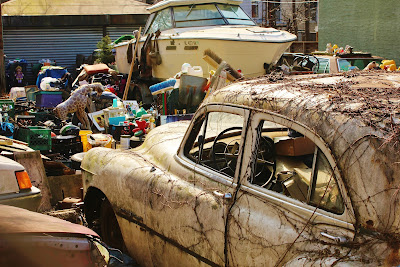 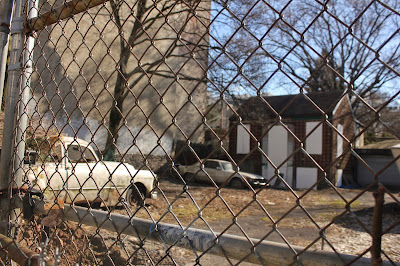 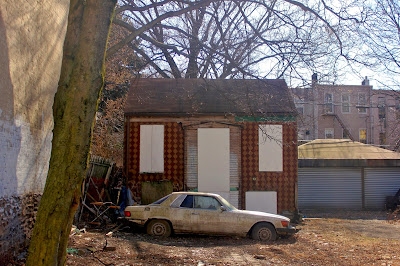 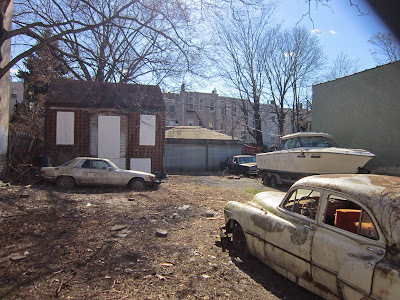 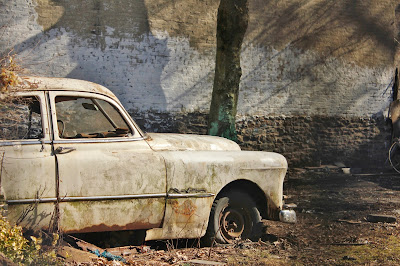 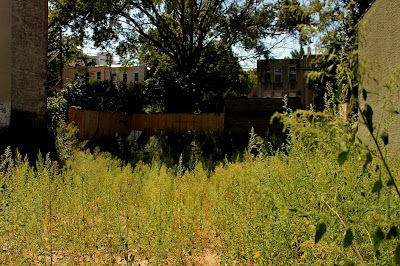 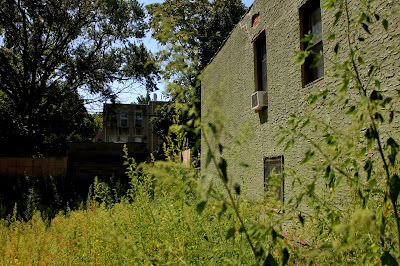 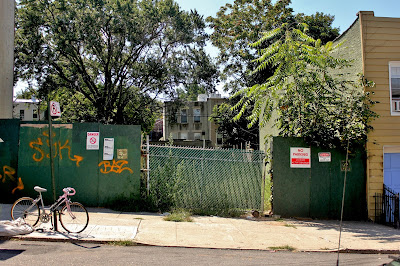 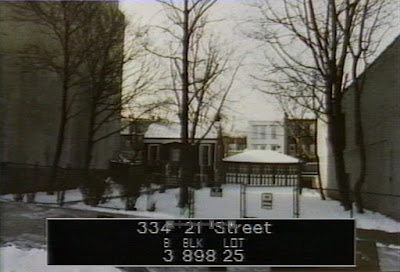 A woman on this block told me a while back that when she was growing up Park Slope extended right down into 30s. This neighborhood name/neighborhood boundary thing never gets resolved though, and is largely dictated by age and the number of years lived in the neighborhood. Certainly my purely anecdotal evidence suggests that longtime residents see the Slope extending south much farther than newer inhabitants do. This is even referenced in a rap song from 2003. Rapper Pumpkinhead, who grew up in the Slope, and died earlier this summer, makes reference to the neighborhood going "all the way to the 20s" (3:00 mark) in the song Park Slope.  Different days, different names, different borders, different homes.  DNAinfo ran a piece earlier this month about Pumpkinhead ((Robert Diaz), and the online petition to name the block at Degraw & Fifth after him.


Posted by onemorefoldedsunset at Thursday, August 27, 2015