I took the train to Court Street to go to the market, but instead of getting out there, I decided to transfer to Clark Street.  Why?  Because I love this part of Henry, heading down towards Old Fulton, and the station, underneath the old Hotel St. George, has one of those ideal retail set-ups, with tailor, barber, florist, bakery, grocery and (?) sushi joint. And a shoe-shine stand.  Apart from the sushi, you could expect to have found a set-up like that fifty years ago or more.
I followed Henry for a while, then headed back on Cadman Plaza, but once I reached Tillary the October light was so golden it felt like a gift and I thought I'd head over to Concord instead.  There was no hurrying on a day like this. I'd been meaning to go there for ages, but the prospect of dealing with all that traffic was always off-putting.  If not now, when days like this were on the wane, I wouldn't bother again for a good while. Over the Plaza, Adams, Tillary & Flatbush Avenue Extension it was.  Then down left on Duffield and left again.  Here it was, a pocket of pre-civil war Brooklyn, surrounded by bridge-bound traffic, BQE, public housing, and a forest of high-rise. I'd passed here by car, in some tortuous expressway route, but never before on foot. 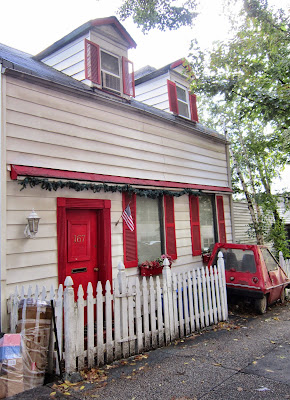 There's some speculation about the age of 167 Concord, but whether it's 1760s or 1820s, it's quite a survivor. The car outside it is a survivor too: a Didik Long Ranger, a hybrid gas/electric, modified from a 70s CitiCar/Commutacar. Apparently Frank Didik himself, designer and Trans-Global Highway visionary, lives right here at the house! 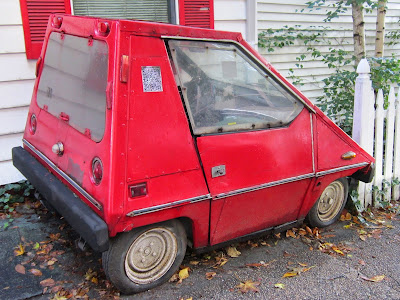 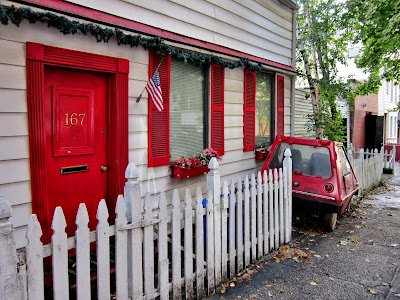 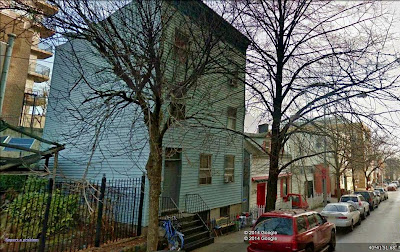 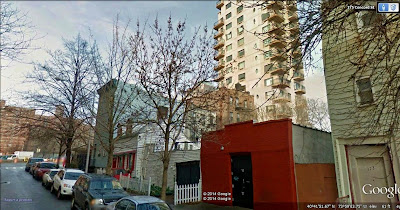 Of course, those urban explorers Montrose Morris & Kevin Walsh know this spot well, and you can read their posts on Concord at Brownstoner (2011) and Forgotten New York (2007). Frank Didik's design site is here. 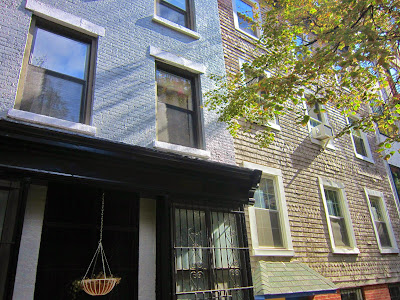 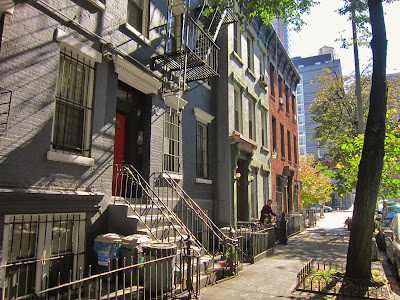 On Duffield, back to Borough Hall


Posted by onemorefoldedsunset at Friday, October 17, 2014