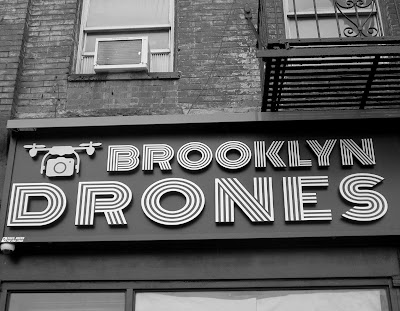 At least developers here are repurposing most of the old historic warehouse complexes, as opposed to ripping them down and building new glass towers in their place. However, as these buildings are renovated and leased to new types of tenants, and as thousands of new visitors and employees cross under the expressway for the first time, the destructive forces of gentrification and economic inequality may soon become unstoppable. Rents throughout the neighborhood are already on the rise, and new businesses catering to wealthier clientele are beginning to creep into the vibrant retail strips of Fifth Avenue and Eighth Avenue. As billions of private dollars are spent along the waterfront, how much investment will reach the middle-class residents living uphill, who are struggling to withstand this wave of change? 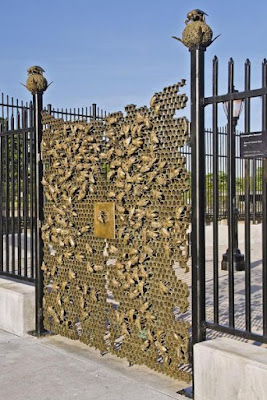 When Michele learns she must move from the street where she’s lived over 20 years, her frantic apartment search parallels the possible tipping point for her Brooklyn neighborhood’s gentrification…which also may have been her doing, as well…
Michele Carlo (writer/performer) has performed across the U.S., including the MOTH’s GrandSLAMS and MainStage in NYC, on NPR with Latino USA and appeared in the 2015 Emmy award-winning PBS documentary “Latino Americans of NY & NJ.” She is also the author of Fish Out Of Agua: My life on neither side of the (subway) tracks, a NYC-based memoir.

Posted by onemorefoldedsunset at Friday, February 26, 2016