Condo Conversion Approved for the Hutwelker 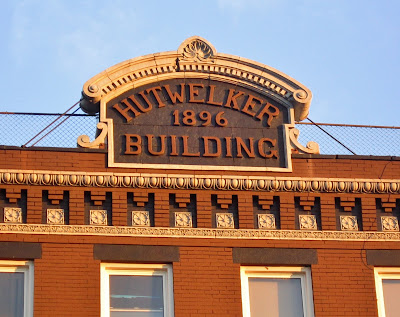 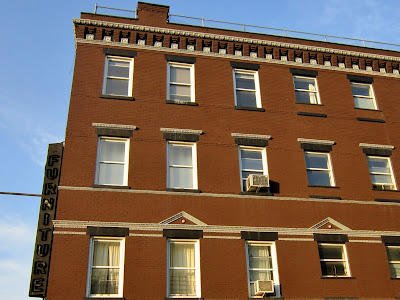 Last month the NY State Attorney General approved a condo conversion at 655 Fifth/251 19th Street. The corner building, 655, is known to many locals & architectural enthusiasts by its official title, the Hutwelker Building, and in earlier years it was used as a furniture warehouse.  251 was also used for light manufacturing, and a C of O issued in 1920 refers to the packing and storage of talcum powder. The two buildings have made their way into The Real Deal's Top 10 most expensive by offering price conversions for January. 655/251 have been operating as residential loft rentals since 2000 and were acquired by Time Equities for $8.1 million in 2013. Though earlier Real Deal articles situated 655/251 in Greenwood Heights, the newest article (2/8) puts them in another, dubiously referenced neighborhood

"Did you know Sunset Park, the off-the-condo’d-path land of beef tongue and dim sum, is getting condos from major Manhattan developer Time Equities?

655/251 are right across 19th from the long-stalled (or maybe not?) condo development at 657-665 Fifth.  The latter properties also operated as furniture warehouses, and a picture taken in 1941 (P.L.Sperr, NYPL)) reveals their originally similar looks. 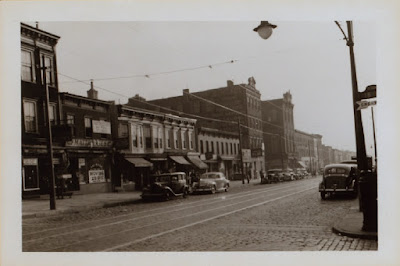 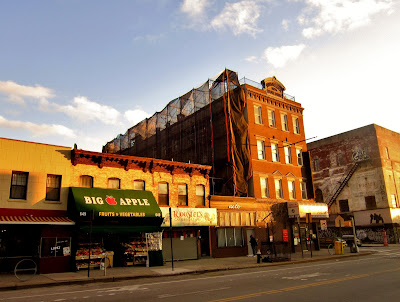 Fifth at sunset - a beautiful stretch of the avenue

Posted by onemorefoldedsunset at Wednesday, February 10, 2016