...  Douglas Eisenberg’s A&E Real Estate acquired a massive multifamily portfolio spanning 32 buildings across three boroughs from the Dermot Company for north of $360 million, The Real Deal has learned.
The Brooklyn-centric portfolio contains more than 1,000 apartments — a mix of rent-stabilized and market-rate units — and 17 commercial units. There are 19 buildings in Brooklyn, 10 in Manhattan and three in Queens. Of the Manhattan properties, eight are in Morningside Heights and two are in East Village. Six of the Brooklyn buildings are in the stroller-friendly Park Slope. A six-story, 113-unit Clinton Hill building at 266 Washington Avenue is the largest building in the portfolio.
(The Real Deal)

As I've demonstrated many times on this blog, I have next-to-no skills in unraveling the mysteries of property deals, but the rental site NY Bits identifies eight South Slope addresses as being owned by Dermot. All buildings were acquired in 2007. 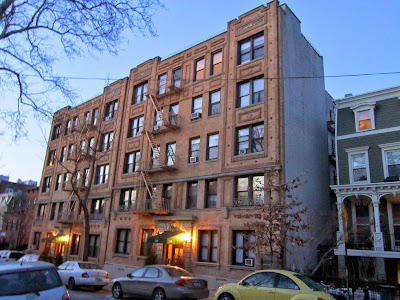 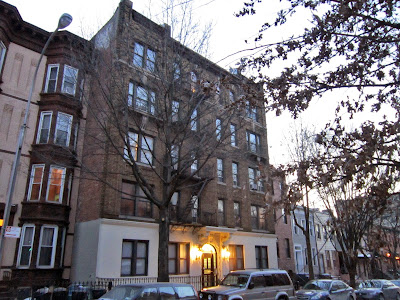 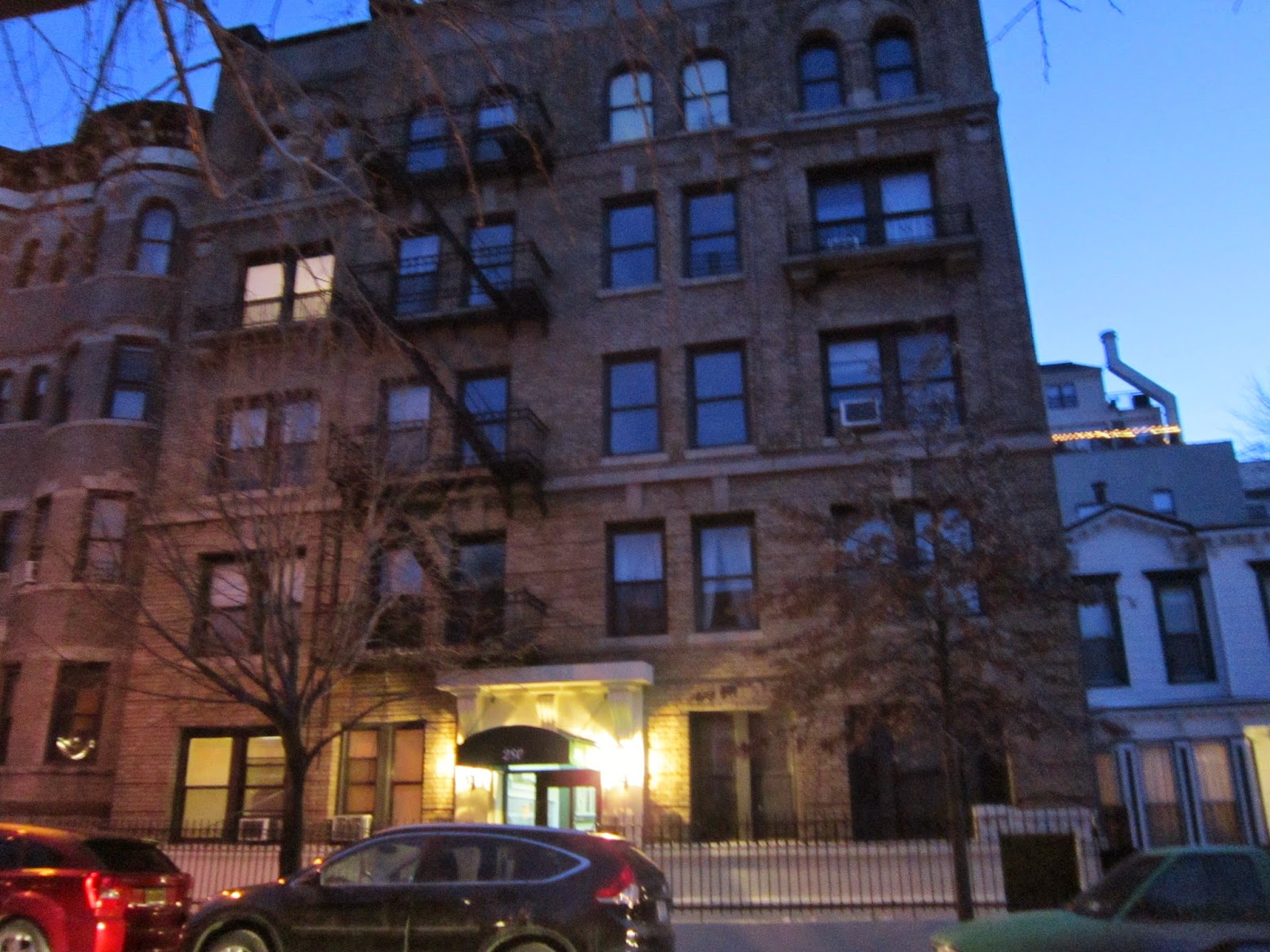 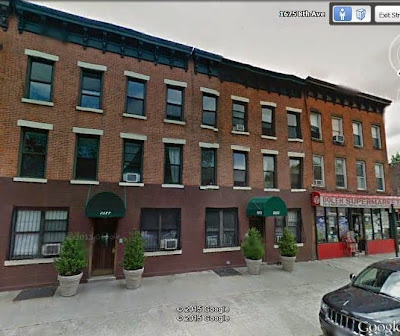 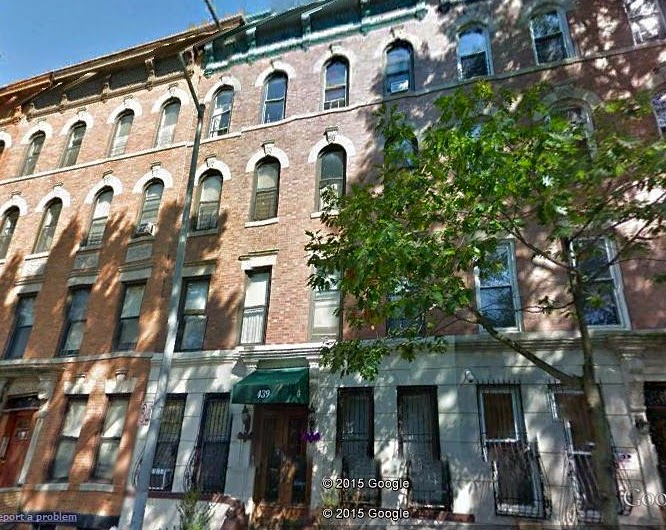 Foolhardy as it may be, let's assume that six of these buildings are part of the portfolio.  We'll find out which ones were, & what prices they reached, soon enough (see above).  There have certainly been plenty of complaints at the buildings above, including construction work without permits, cracks in an apartment ceiling, gas fumes & lack of heat, though few violations were ever issued.  Few work permits are on file for these buildings since 2007, & many of the complaints recorded were (conveniently?) dismissed due to DoB inspectors' lack of access.

Out with the old landlords,

And in with the new!

This summer, James Russell Outlaw, a disabled World War II veteran, received a letter from his landlord saying he would be evicted from his apartment after 32 years.
Mr. Outlaw, who turns 83 next month, was losing his one-bedroom apartment, at Broadway and 135th Street, because the city had terminated his monthly housing subsidy after finding evidence of a vermin infestation, as well as a nonworking oven.
Though his landlord (Urban American - chief operating officer Doug Eisenberg) had failed to carry out the needed work, it became Mr. Outlaw’s problem when eviction proceedings began


Posted by onemorefoldedsunset at Saturday, February 21, 2015