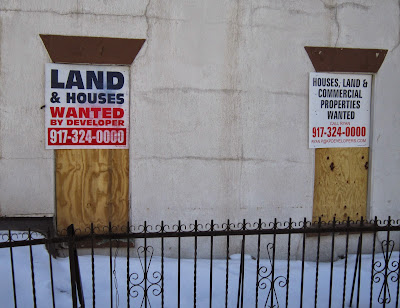 Back in November the owners of 198-204 19th Street filed development plans for a 22-unit apartment building on the property.

The five-story building will pack 22 units into nearly 15,000 square feet of net residential space, for an average unit size of just 680 square feet – surely rentals (three on the ground floor, six on floors two and three, five on the fourth floor, and two at the penthouse level)...
The 19th Street project is set to include 12 parking spaces (one more than required by zoning) in an open area at ground level, though the contextual zoning will require that the parking area be tucked behind the building.
... The strange 75-foot-wide property (which had four structures containing seven housing units, for which a demolition permit was filed in September) has not yet been officially sold to the developer.. (NY YIMBY)

While the demolition of the three remaining buildings on the site was approved, plans for the new apartment building were not.  As of last month the buildings to be demolished were boarded up and awaiting their fate.  Today I noticed that plans were recently approved (2/18) for the demolition of two buildings (front & rear) at the adjacent 196 19th.  The owner of 196 is listed as a David Pedram (Eshokol Development Corp.), and the owner of 198 is listed as Hadi Pedram (Atomic Contracting) .  The owners share the same business address.  196 was transferred as a life estate deed in September '14, but David Pedram's name does not appear on the document.

I expect that any resubmitted building plans will take the extra space at 196 into account. 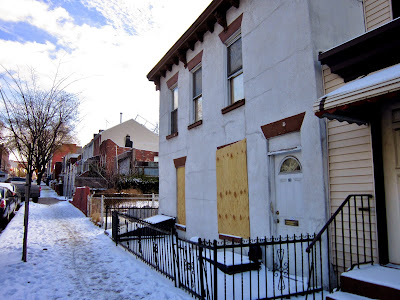 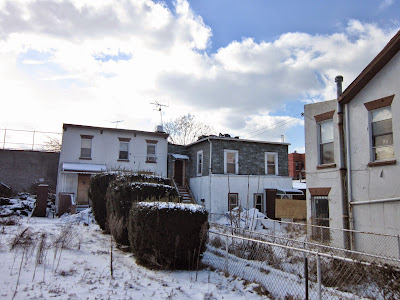 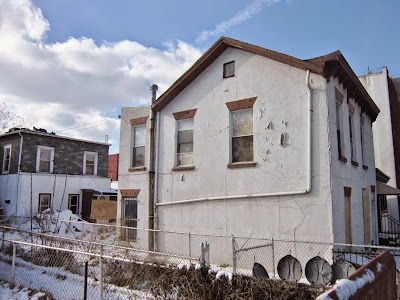 
In truth I've become a little obsessed with this group of buildings, which in today's market fall into a category you could call expendable vernacular.  They might not mean much to preservationists, and are as far away from the world of landmarked brownstones a few blocks north-west as you can imagine, but to my mind they're just as important a piece of the neighborhood's history. 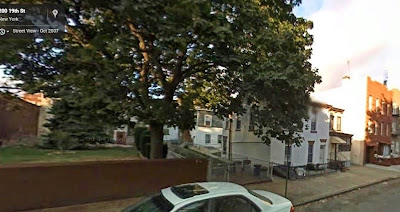 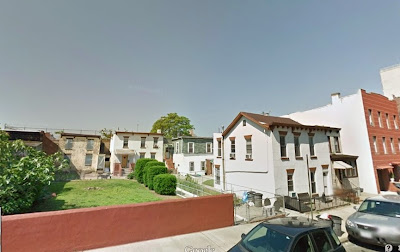 In the Google pics above, 196 is the partially-obscured house to the far right.  Here's another 2014 shot from farther down the block. 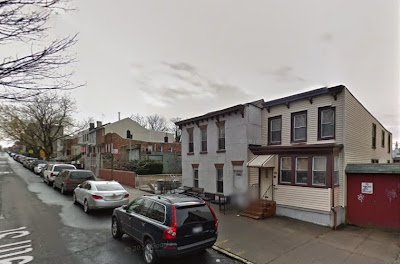 Posted by onemorefoldedsunset at Tuesday, February 24, 2015