There's a new sign on on the awning of the ever-mysterious Mezini, at 492 Fifth. Mezini leased its space at 492 in 2010, and finally opened in June of 2013 as a higher-end seafood restaurant. Within a few months the place had devolved into a hookah joint, with curtains kept permanently closed. Mezini shut up shop last summer. The current sign indicates a move to a standard bar concept: beer and burgers. 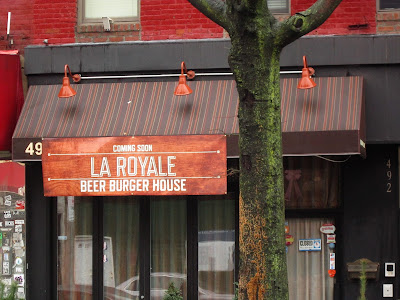 Let's look back in pictures: 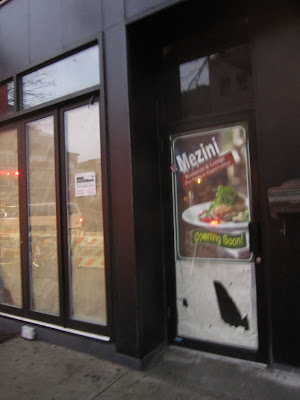 A month after opening - cheap beer! 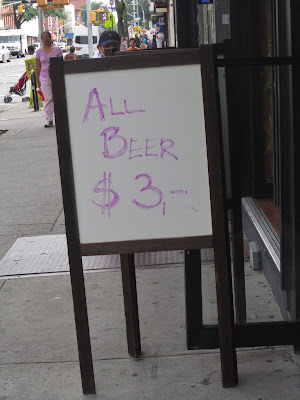 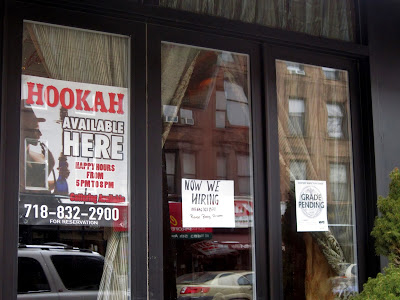 August '15 - the shrubbery is gone 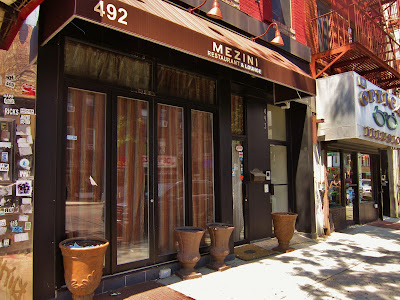 Posted by onemorefoldedsunset at Monday, January 11, 2016