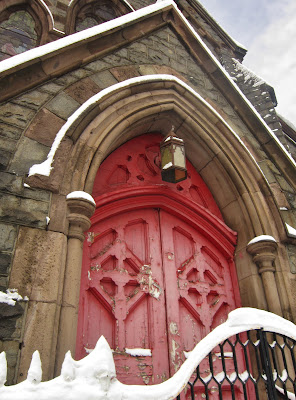 
The demolition of the Church of the Redeemer, at Fourth & Pacific, must have been completed at the end of last year.  I guess I hadn't walked by there for a couple of months, so it was quite something to see the empty lot yesterday.  Despite community efforts to save the building, the church, which had fallen upon hard times, with a declining congregation, and lacking in the necessary funds to keep it in repair, was sold to the Jackson Group in 2014, for twenty million.  No plans have been filed for new construction. 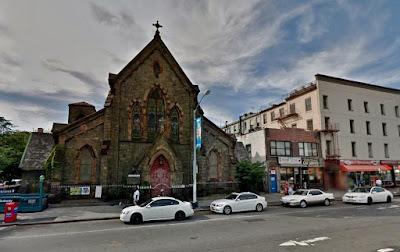 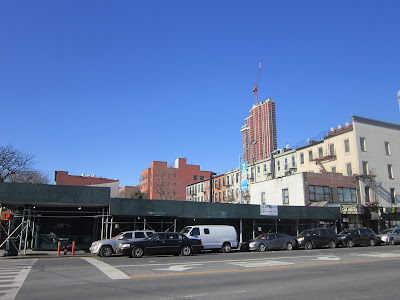 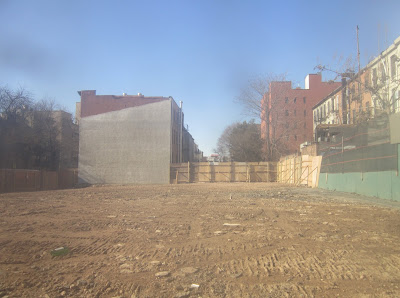 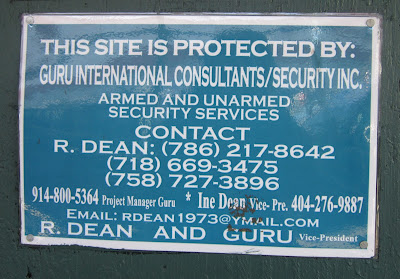 A year after the Civil War ended, an Episcopal church opened on Fourth Avenue in Brooklyn to serve waves of immigrants arriving from England.
More than a century later, the stately Church of the Redeemer served a different population of immigrants: from the Caribbean and West Indies. “We had 16 to 18 flags for different islands…Jamaica, Antigua, St. Lucia,” said Anderson Holder, who moved to Brooklyn from Barbados 30 years ago and attended the church for seven years. “There were all different countries coming to the Church of the Redeemer.”
...Parishioners and neighborhood groups struggled for years to save Church of the Redeemer.
“It was heartbreaking to leave that church,” said member Dian Duke. “It was our sanctuary and we loved it.”  (Wall Street Journal)


Posted by onemorefoldedsunset at Friday, January 22, 2016