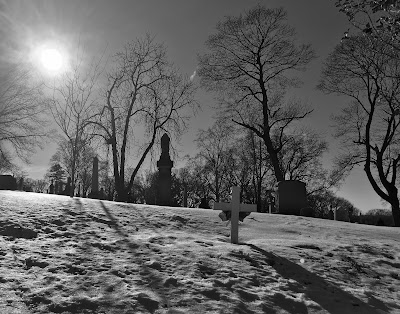 An Easy Way to Give East New York a New Subway Stop (Urban Omnibus)
Imagine there were the possibility for the Metropolitan Transportation Authority to extend a subway line to a major concentration of new affordable housing — and a neighborhood with some of the longest commutes in the city — without building a single foot of new subway track.

Opioid Addiction Knows No Color, but Its Treatment Does (NY Times)
On a street lined with garbage trucks, in an industrial edge of Brooklyn, dozens of people started filing into an unmarked building before the winter sun rose. Patients gather here every day to visit the Vincent Dole Clinic, where they are promised relief from their cravings and from the constant search for heroin on the streets.

So Long, Arthur Of Arthur’s Cafe (Spitalfields Life)
Even at ninety years old, Arthur was still running around his magnificent shining cafe, taking orders and serving customers with sprightly efficiency. Possessing the grace, good manners and handsome features of a young Trevor Howard, he was a charismatic figure, venerated in Dalston and throughout the East End.

Posted by onemorefoldedsunset at Sunday, January 14, 2018