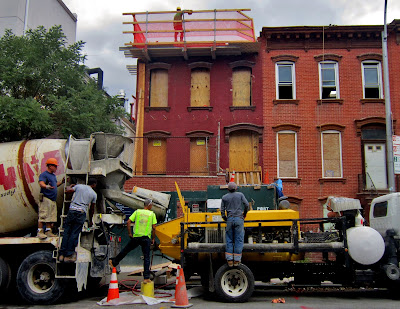 The Stillwell cement trucks are busy at 337 11th (above left), where an Alt 1 horizontal & vertical enlargement is underway. Only the facade of the building seems to have been retained. The developer, Nicholas Malafis, is active in the area, with projects that include the conversion & expansion of Eagle Provisions, and, on the same block of Fifth, construction at the former site of Aaron's parking lot. Next door at 339, a separately owned building, an Alt 2 permit was approved for interior renovation last year, though a complaint lodged prior to its approval suggests that rather more expansive work was already underway: "THE ENTIRE PLACE IS GUTTED AND THE BACK OF THE BUILDING IS OFF.WORKERS ARE AT THE SITE NOW." No violations were issued. 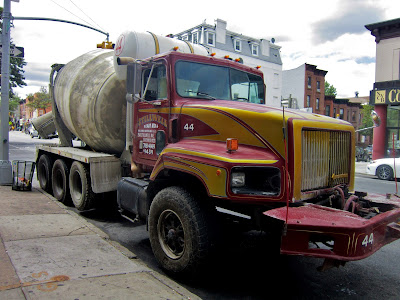 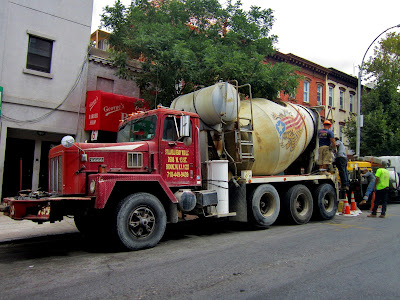 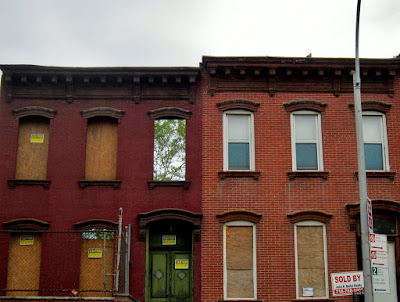 
Posted by onemorefoldedsunset at Wednesday, September 07, 2016