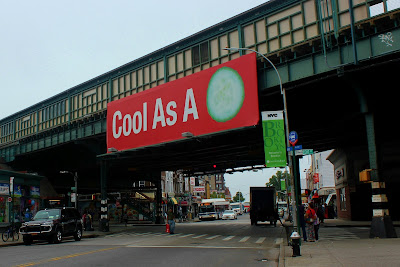 I took a walk on 18th Ave. - McDonald to New Utrecht, El to El, Borough Park to Bensonhurst and back.   Truth be told, I went a couple of blocks farther, to Cropsey Ave. 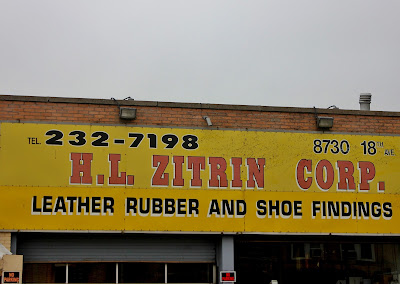 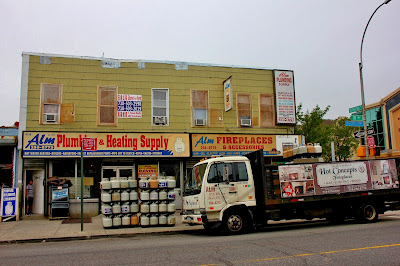 As I swung around, I found myself behind a heavy-set woman and her heavy-set adolescent son, shuffling laboriously along 18th.  The woman was wearing a medical boot, and just above the ankle on her other leg a tattooed angel with red-inked wings was about to take flight.  She (the woman, not the angel) was talking on the phone. "And he said he was bored out of his mind!"  She laughed derisively.  " 'You'd better get used to that one, honey!' I told him."   This was too dispiriting.  And the walking was too slow-paced.  I overtook the pair of them, and turned in to the New Dyker diner.  A tiny place, but with plenty of counter seats, and friendly as they come.  I took my BLT to go, and heading past Achievers Realty and the New Utrecht Reformed Church, made my way to Milestone Park.  I was last here three or four years back, and the scene was just the same: seniors whooping it up at cards and mahjong.  Well, the Chinese card players were having a jolly, rowdy time, but the mahjong players (all male) were more contentious, practically spitting with sour, Russian invective. 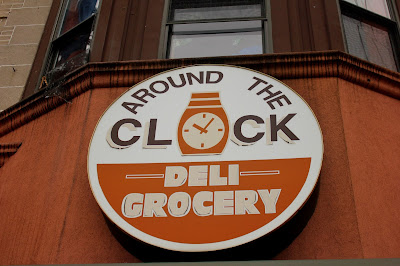 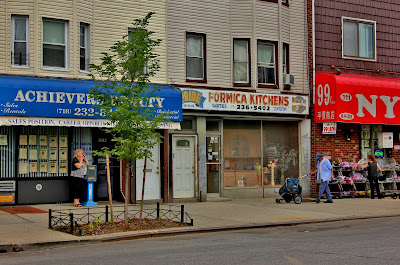 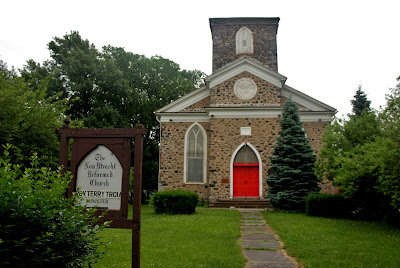 Posted by onemorefoldedsunset at Saturday, June 20, 2015