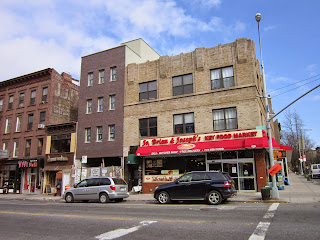 When was 491 Fifth last an active work site?  No action has been observed at this address for many a month.  The DOB lists open violations for the following: 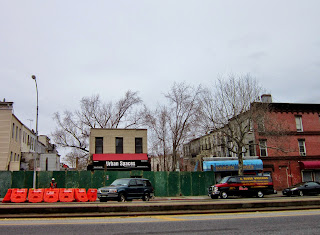 Back in March demolition was rolling along at 470 Fourth, the twenty million dollar development site at 11th Street, but it ground to a halt several weeks later.  As of Friday, construction plans for the new apartment building remain disapproved.


Posted by onemorefoldedsunset at Monday, June 02, 2014