The Canal to Nowhere

"Up where the gas house was, mothers would take their kids down on a cold winter's morning and have the kids inhale the fumes - supposed to be wonderful for whooping cough," the skipper said. "That was the old-fashioned parent's remedy. The kids' faces was red as apples."
"It was good for these people had asthma, too," he appended.
He and the mate remembered brickyards, grain depots, cement yards, a brewery, a paint factory, a jute factory, and other installations that crowded both sides of the canal. "The International Salt Company used to be here too, " the captain said.
"We picked up a lot of dead bodies in the canal," Pete said."You gotta tie a rope around them - that's the law - and pull 'em to the dock and call the harbor police.  You're not supposed to touch 'em with a pipe pole. The police take 'em on their boat." 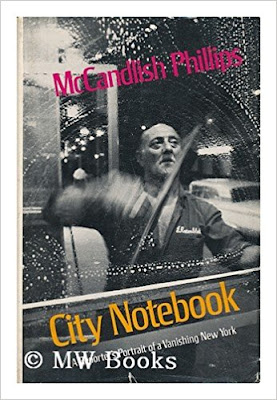 Posted by onemorefoldedsunset at Friday, September 22, 2017