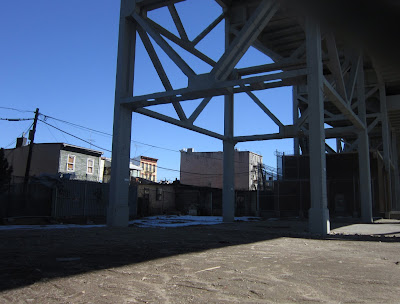 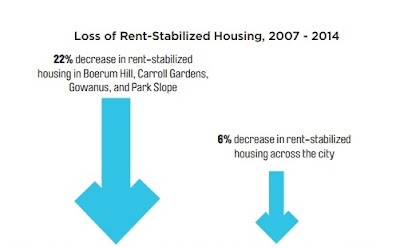 Though the MTA has been planning the closure for more than a year now, transit officials only sent out an official press release with the closure start dates on Wednesday, five days before the 53rd Street station will close for service in both directions starting Monday.
The Bay Ridge Avenue station is scheduled to close next Wednesday, and the Prospect Avenue station is scheduled to close June 5.

The city is currently in negotiations to purchase the empty Ninth Street lot between Third and Fourth avenues, after Council voted in December to acquire the site for a 180-seat pre-kindergarten school.
But before it can start construction, the state’s historic preservation agency requires the city to contract archeologists to spend a few days excavating the property to determine its cultural value.

Is the Garment District about to unravel?

The remnants of Dead Horse Bay, formerly a NYC landfill, are being explored in an UrbanGlass exhibit (Untapped Cities)

Posted by onemorefoldedsunset at Thursday, March 23, 2017