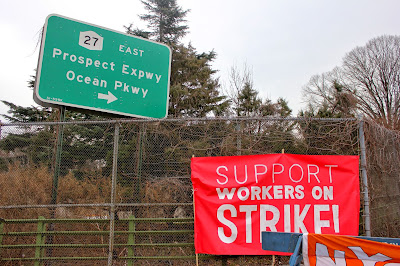 Striking workers at the Vegas Auto Spa Wash (7th & 19th) are rallying again today for their right to form a union and in protest against low wages, unpaid overtime & unsafe working conditions.

Hernan Lopez, who has worked at Vegas since 2009, said: “We are fighting for our rights. We want the owner to accept the union so we can go back to work. We only want to be treated fairly and paid honestly for the work we do.”
Eight workers at Vegas Auto Spa sued owner Marat Leshehinsky in Brooklyn Federal Court on Oct. 7, 2014, alleging wage theft of at least $600,000 and perhaps more than $1 million through wage and hour violations.
They claim they were sometimes paid less than the minimum wage and worked as many as 90 hours a week without overtime. They went on strike November 19, 2014, demanding to be allowed to join the union of their choice, the RWDSU. The owner is refusing to recognize the union and is trying to block the workers from voting on whether to unionize.

A worker outside the car wash this morning told me that there will be a vigil around 4:30 this afternoon.  Please show up and offer your support.

More information here about how you can help. 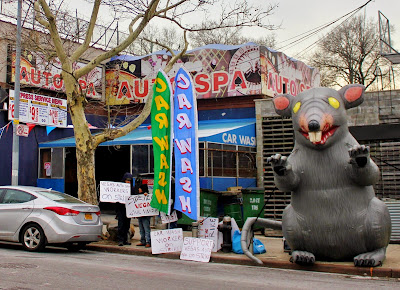 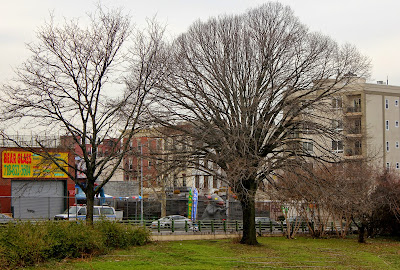 Posted by onemorefoldedsunset at Thursday, January 22, 2015