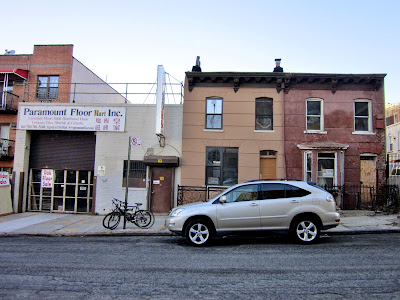 
One of the properties listed this week in the South Slope News Open House Roundup is a single-family house at 115 16th Street, on the market for $1,149,000 (recently reduced from $1,200,000)  I was interested in this one, as I've often photographed this little house and its next door neighbor, at 117.  They're nice little houses, but have been neglected over the years.  They're 14 feet wide and 22 feet deep.  According to Corcoran floorplans, 115 has a small, seven foot wide extension & its square footage is given online as 795 sq. ft.  The lot size is listed as 565 sq. ft.  The Corcoran website for this property mentions a garden, but doesn't show one on the floorplan. 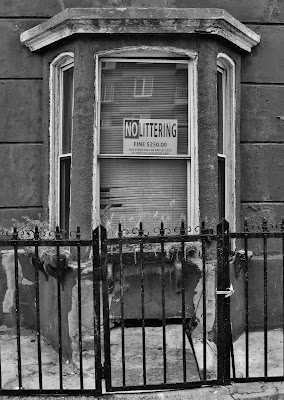 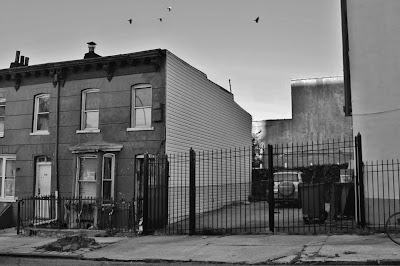 You can see the two houses, complete with awnings, in a 1930 Percy Loomis Sperr photograph. 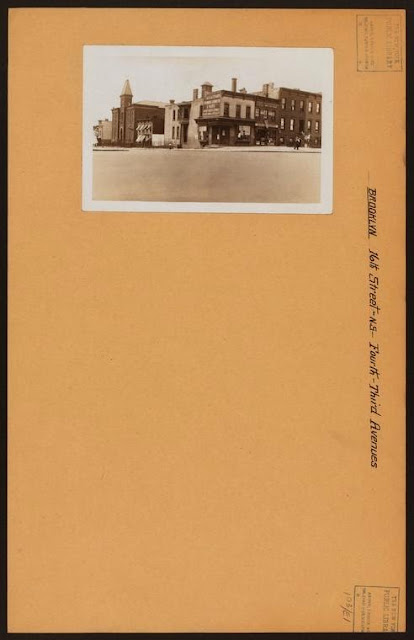 If you had a million-dollars-plus to buy yourself a piece of hot Gowanus, you might just think twice about buying next-door to a house in such dire condition.  You might take a serious look at the condition of the freshly renovated "sweet and cozy" 115.  You might look across at the demolition site across the street and consider what splendid building will be coming in there soon. You might think twice about living anywhere close to a prime corner lot on Fourth Avenue, which is doubtless lusted after by any number of real-estate developers, You might wonder at the price-tags realtors are putting on houses like this.

This stuff is unreal.

Posted by onemorefoldedsunset at Sunday, December 14, 2014