Two new buildings on the market for around 3 million, on 8th between Fifth & Fourth.  Construction isn't complete at 260 8th, so it's hard hats and waiver signings to tour the building.  Here's a rosy image of the finished look: 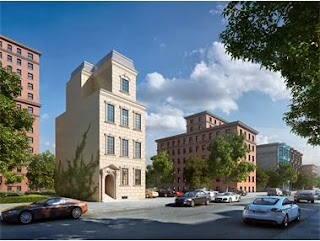 I don't have a recent picture but in July the scene I saw looked a little different: 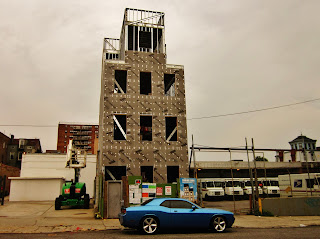 and pre-construction the scene was like this. Apart from 260 itself, it hasn't significantly changed.

Update:  To be fair, I thought I should go back and take some pictures of this part of the block right now.  It's actually a nice block, though it's had an enormous amount of redevelopment on the north side.  You've got the lovely old ink factory, & views of the factory owner's house on 9th, now a music school.  And there are some other interesting, if neglected, old buildings on 9th too.  But let's be honest: 260 is perched between McDonalds dumpsters and the Van Brunt post office parking lot, with plenty of traffic coming in and out.  It looks nothing like the fantasy scene in the real estate ad.  And what's with the re-vamping of the big middle/lower income apartment building on 9th?  Come on now. 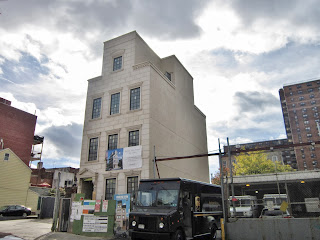 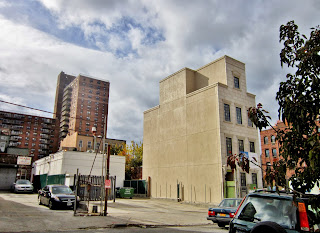 These listings really do make me near apoplectic!