I like a store sign with a 3D element.  The giant ball point pen at A & L Pen Manufacturing Corp. (120 12th Street) is a good example.  The A & L sign overwrites the earlier, Just Pen lettering, but the marketing line underneath may be Just Pen vintage.  Whether its JP or A&L, the line has romantic resonance: "Ball Point Pen Assembly for the Writing Industry".  Say that out loud - it has a good sound to it. 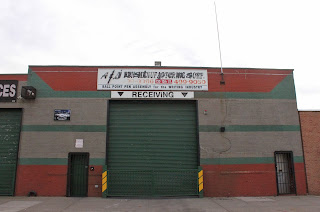 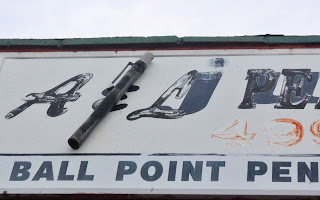 There's another pen across the street, at A & L's more modern quarters, though the sign's a lot more generic. 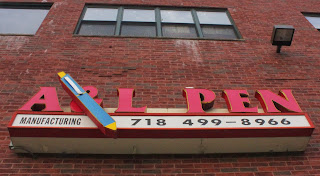 Also on this block, a breakdown of ironwork services. 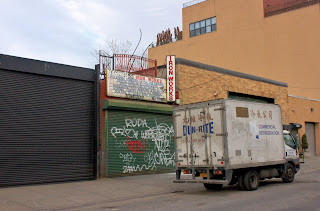 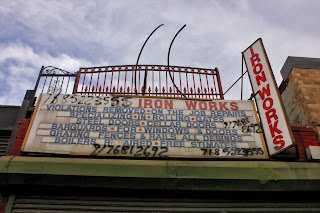 Posted by onemorefoldedsunset at Tuesday, November 26, 2013