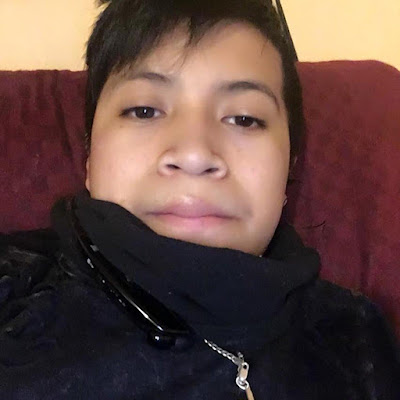 Ajacalon was killed at the intersection of Fifth Avenue and 23rd Street. Some news stories state that the driver of the BMW that struck the teenager had the green light as he drove through the intersection, but reports also indicate that he was speeding.  According to the Daily News, the police stated today that the driver is likely to face charges, but these may be only be related to his leaving the scene of the crime.

Our hearts go out to Edwin's family and friends, both here in Brooklyn and back home in Guatemala.
Posted by onemorefoldedsunset at Sunday, November 26, 2017