Time to reward the old laundry pole with a few new clothes pegs (or pins in US lingo).  They're not new really - I picked up this 1950s dozen in a second-hand store near home today, but sixty-plus years on, they're still sturdy. 1950s or 1950's?  This is the sort of question that always drives me crazy.  I grew up without the apostrophe, then threw it in to try & show willing on American soil. But I never felt comfortable in its presence so I'm throwing it back out again.  I've received several waspish comments over the years on my weak grammar & punctuation skills, & I'm the first to admit I'm over-casual in this respect.  At least part of the problem (if you see it that way) is caused by the old UK/US duality.  I can hardly get either system right any more, and some attempts to conform never became instinctive. That weird US punctuation within a quotation, where the period (or full stop) sits inside the quotes instead of finishing the sentence?  If I don't let that period have the last say I feel like I'm burning my English passport.  Most spelling differences don't bother me much, but the storey/story one still bugs me and a couple of readers have been quite nasty about the English version I used to use.  I switched it to try and quell the critics, but like the intrusive apostrophe and the errant period it never felt right. Just as I'm still an in-betweener citizen, even after all these years, I've decided not to care any more about trying (and clearly failing) to get it right each side of the Atlantic.  If my grammar and my spelling and my usage suck (see, I'm no purist!), then at least it'll be for want of trying.  Language - my dear little family of words, sayings, phrases ,vowels, italics, dashes and inverted commas, every little last point of you - I grant you freedom! 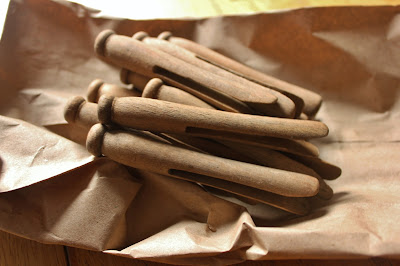 Posted by onemorefoldedsunset at Wednesday, August 16, 2017