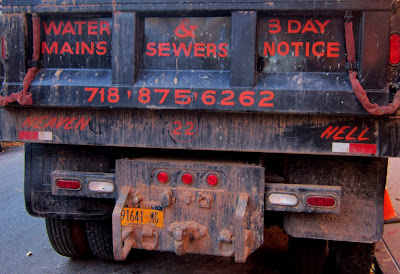 City Department of Environmental Protection officials arrived on scene (23rd between Fifth & Sixth) to check the street’s water mains, and an official with the city Office of Emergency Manager said workers were looking to identify a nearby “gushing sound.”

Photos to follow shortly, but at least the one above (taken Monday) is thematically apt. 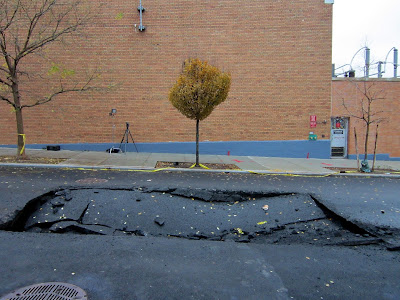 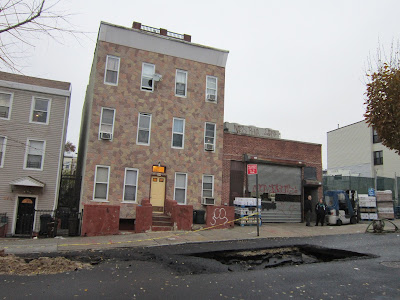 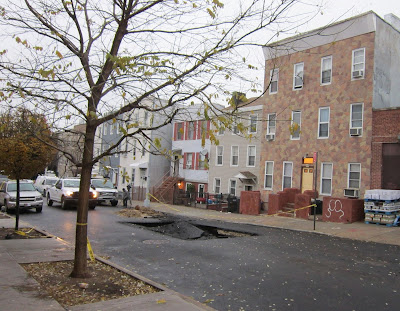 Posted by onemorefoldedsunset at Wednesday, December 07, 2016