The Art & Science of Material Handling

Still defeated by train track, I was back to haphazardly circling the streets between Eighth & Fifth.  On 63rd again, on my way to shop at Fei Long, I passed another recycling center, Greener Recycle Inc.  What made me pause at 843 was the decoration above the warehouse entrance.  I hadn't noticed it last time. 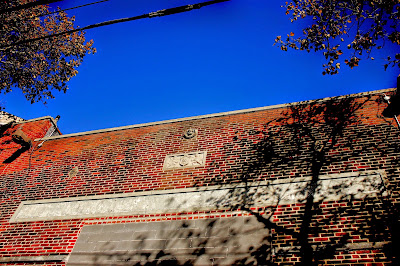 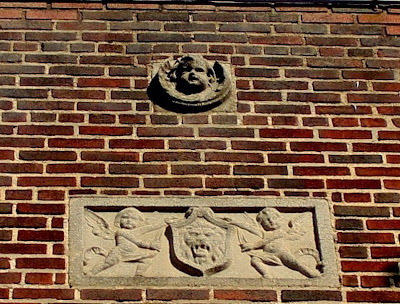 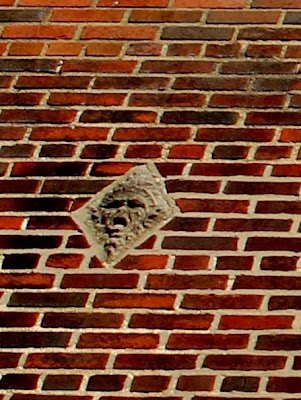 A mix of cherubs and more ominous characters. I love finding these details in unexpected places, especially when they appear on functional, workplace buildings.  There's beauty and dignity here.  I tried to figure out the faded business sign still in place, and pored over my photos of it when I got back home. No luck. But a little online digging revealed its name: Silent Hoist (Winch) & Crane Co., which operated at 841 - 877 along this block. Here's a John D. Morrell photograph of the business, taken in 1962: 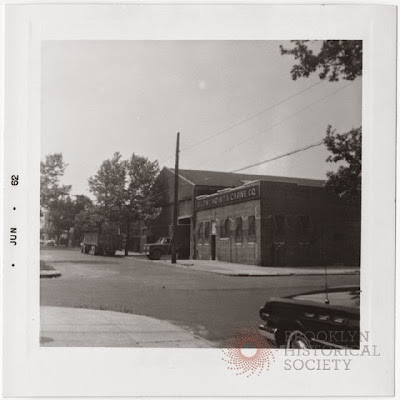 To find out more about Silent Hoist, I ended up in the interesting online world of crane company & truck enthusiasts.


Established in 1918, Brooklyn, New York‐based Silent Hoist & Crane manufactured a variety of heavy duty material handling equipment including forklifts, platform trucks, mobile cranes, container handlers and winches. In the early 1920s, the port of New York was the main seaport in North America and arguably the most important in the world. The influx of cargo to and from the Atlantic Ocean, as well as to and from the Hudson and East rivers, was handled mainly by Silent Hoist & Crane equipment.  (Hoist Liftruck ) 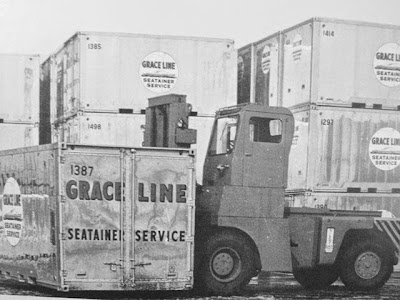 
According to Jim "Buck" Sorrenti, Field Editor at Tow Industry Week, the company manufactured crane units for the navy in the Second World War.  For a brief spell in the 30s, Silent Hoist went into into refuse body production, with the invention of the Silentpack, which compressed garbage using an "impeller" (Classic Refuse Trucks). 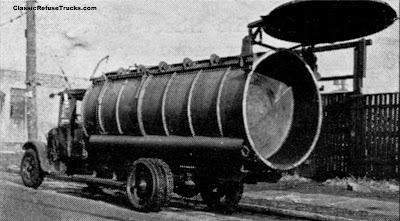 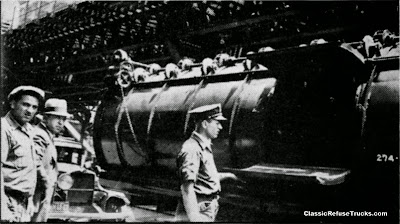 In 1950, the company endowed a Cornell prize "for the purpose of "stimulating the thinking of engineering students with aptitude or special interest in the Art and Science of Material Handling." It is still awarded today. In the 90s part of the Silent Crane line was acquired by Hoist Liftruck, based in Illinois, and property on 63rd Street, belonging to the company, was sold around the same time.

Posted by onemorefoldedsunset at Wednesday, November 05, 2014