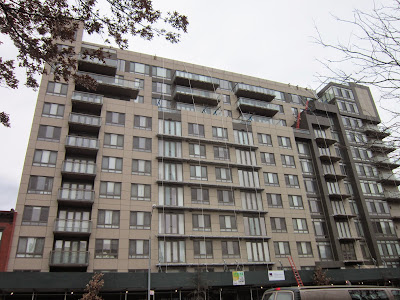 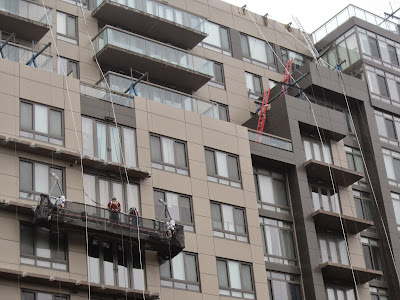 Work is ongoing at 500 Fifth, where a partial vacate has been in place since July of 2013, owing to 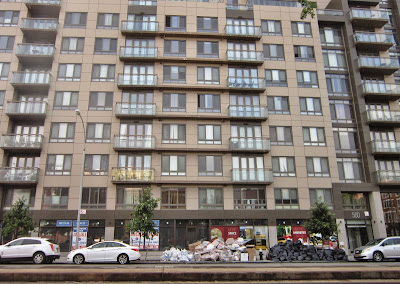 According to the permits filed at the DoB, there are plans for a daycare center in some of the building's commercial space (the corner of Fourth & 12th?).


Posted by onemorefoldedsunset at Tuesday, November 25, 2014