Soon All This Will Be Picturesque Ruins 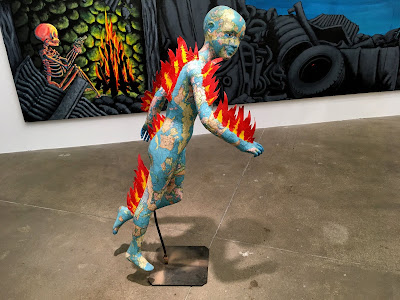 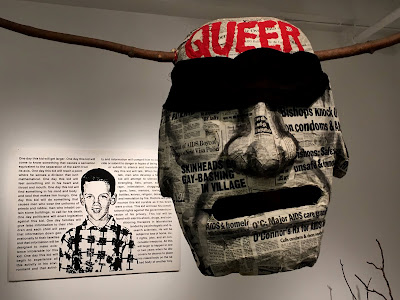 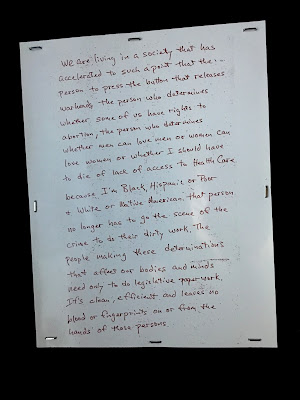 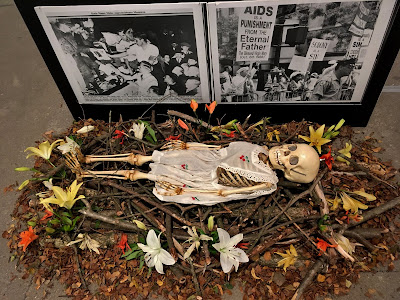 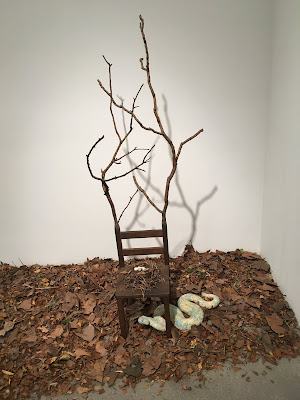 "I think of him as being something like the Angel of History, as imagined by the philosopher Walter Benjamin, an omniscient being who looks back to the human disasters of the past and sees them repeating themselves in the present and future, which is exactly what’s happening in this country right now.

Who would want to stick around to watch this dispiriting spectacle? A rightly and righteously angry angel might. And the Angel of History has no choice. The winds of change, constant and strong, force his wings open but won’t let him fly. It’s his job, which is an artist’s job, to stay. So forward, with purpose and something like love, he goes."   Holland Cotter, NY Times
Posted by onemorefoldedsunset at Monday, July 23, 2018