When I walked along Fourth on marathon day a group of properties at Prospect were still awaiting demolition.  They'd been flipped by the Rabsky Group to Daten over a year ago, for a ten million dollar profit, and building plans had switched from rental to condo.  In April '16 Daten had announced that the buildings would be demolished by June but summer passed, and the buildings still stood empty.  There'd been some asbestos removal in the summer, with facades of building on the Prospect Avenue side partially removed, but not much else had happened. Construction (or destruction) limbo had struck again.


Today I learned that demolition was really underway, and before it got dark I wandered over to take a look.  The light was too dim to take halfway-decent shots, but I peered through the construction fence windows (a vaguely obscene activity) to see what was happening.

Behold the stairs to nowhere, and a giant field of rubble.  Before and after shots on Prospect Avenue. 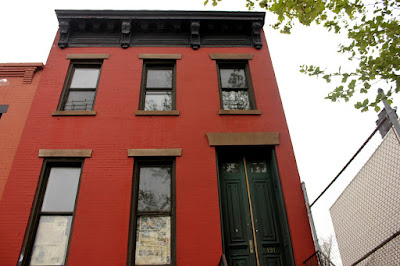 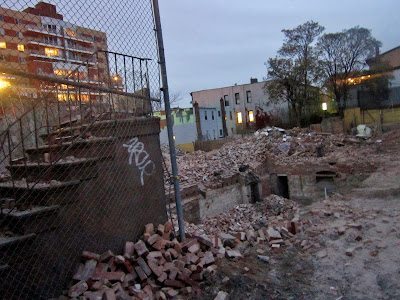 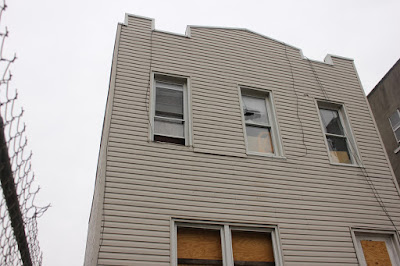 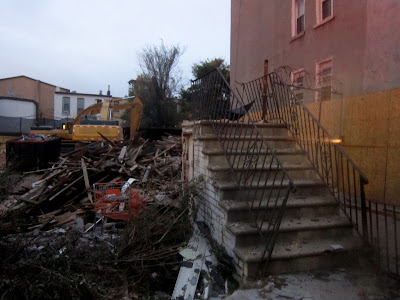 The frame buildings on the Fourth Avenue side are gone too.  Only the corner building & this one on Prospect (below left) are still standing. 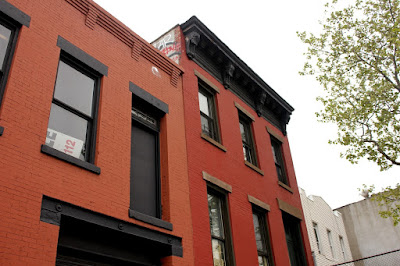 I have about 2,539 posts about Prospect Avenue. Here are a few of the ones that concern this corner

Condos, not Rentals, at Fourth & Prospect

A Familiar Tale on Fourth 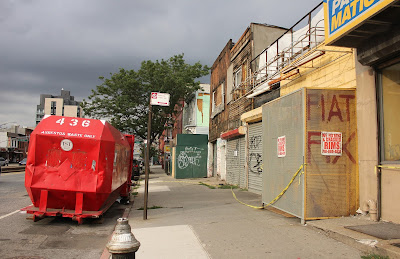 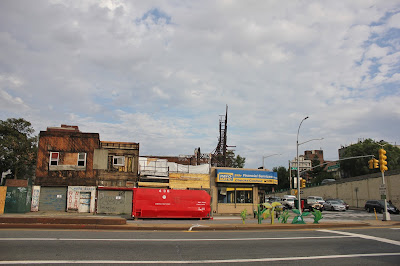 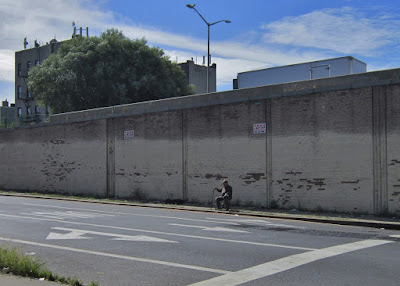 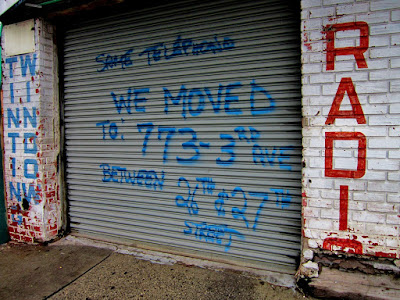 Posted by onemorefoldedsunset at Tuesday, November 15, 2016