A Little Touch of Country in the City

Where is this mini-Eden?  Here's a view on Google Earth: 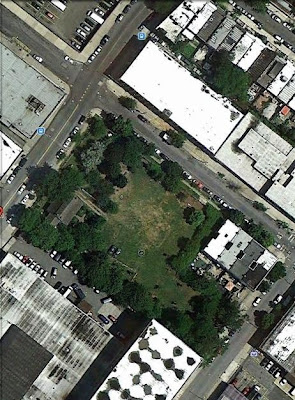 It's on the Queens/Brooklyn border, in a rather industrial setting: 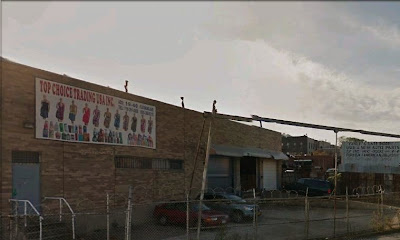 Yes, if you're good at reading the blurry writing on a Google Earth image, you may detect the words Flushing Av.  Here's a much clearer image a little to the north of our mystery site.  The good old Bohack factory building: 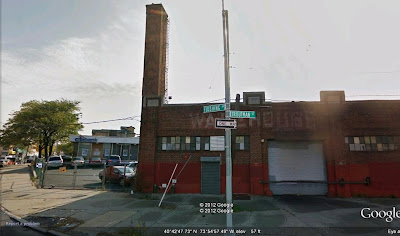 Here's the next door neighbor to our place of the day: 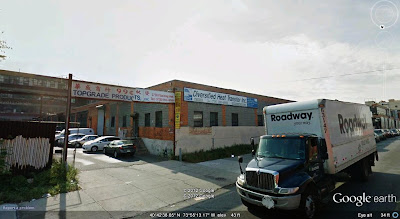 and here you can actually catch a glimpse of it, as approached from the north: 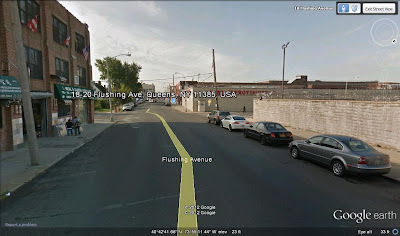 Yes, O well travelled reader(s), you are correct! It's the Vander Ende-Onder Donk House, the oldest Dutch Colonial stone house in the city. A smaller house was built in the mid seventeenth century, and Paulus Vander Ende began construction of the current house in 1709. In recent weeks I seem to have spent a good deal of (enjoyable) time traversing Brooklyn & Queens on Flushing & Metropolitan Aves., & seeing the Vander Ende-Onder Donk House nestled between auto part-stores and garment warehouses has pleased me no end. What context! And who can imagine a three hundred year survival? The heroic members of the Greater Ridgewood Historical Society saved it from destruction in the 1970s and brought it into the 21st century. What a lovely sight it is. 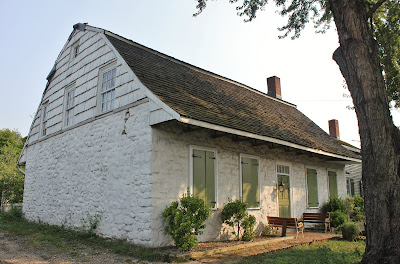 Cool, I had no idea anything like this existed!