On the Street with George Bradford Brainerd 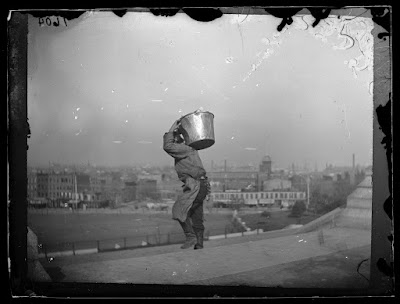 
The Brooklyn Museum holds in its collection almost two thousand glass plate negatives produced by the nineteenth century civil engineer & amateur photographer George Bradford Brainerd  (1845 - 1887).  Brainerd's interest in photography began as a child, and he maintained a life-long interest in camera design and photographic technique.  He photographed sites related to his position as Deputy Water Purveyor to the City of Brooklyn, and he was also a pioneer in medical photography.  Almost all examples of this work, however, appear to have been lost.  The photographs that survive him were taken in the period between 1872 and 1887, and consist mostly of Brooklyn and New York City street scenes - some of them still delightfully semi- rural - along with others of Long Island, Connecticut, and upstate New York.

Some of the locations in Brainerd's photographs are vaguely familiar, but in many the streetscapes have changed so much in the last 150 years that they're almost impossible to identify.  Several years ago, photographer and filmmaker Jordan Liles set out to honor the legacy of George Bradford Brainerd by tracking down the precise sites of his street photography, and recording them as they look today.  You can learn more about the New York Now and Then project here.

I encourage you to dip into the Brooklyn Museum Brainerd archives - there's so much to explore.  Here are some Brooklyn tradespeople and waterfront workers of the late 1800s.  Enjoy the journey back in time. 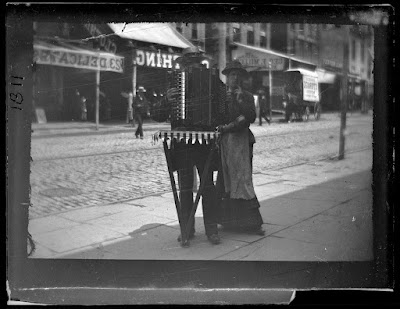 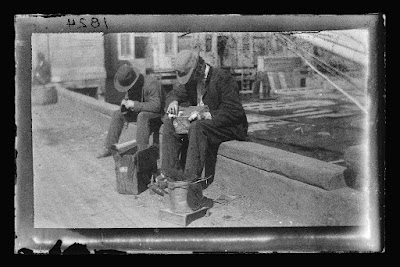 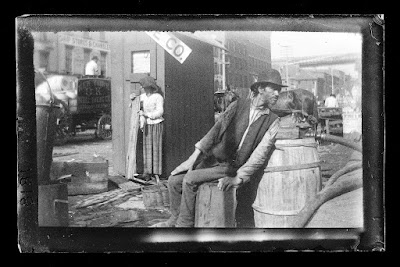 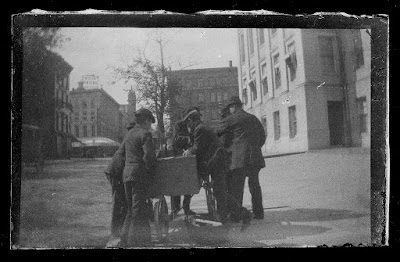 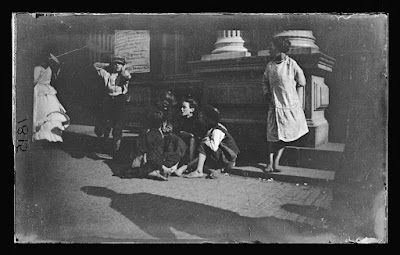 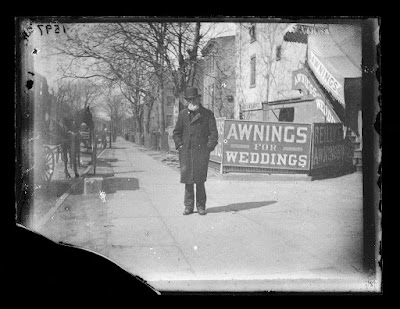 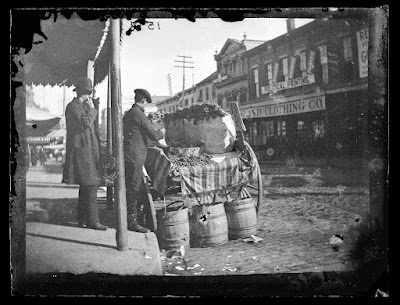 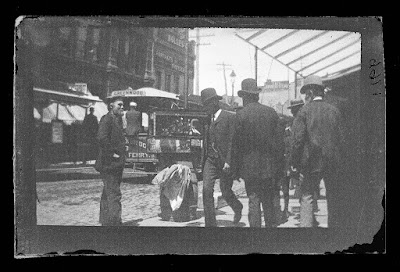 The Old Sailor and Ship 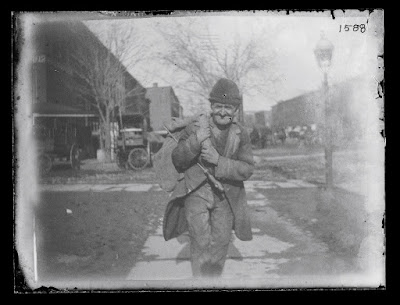 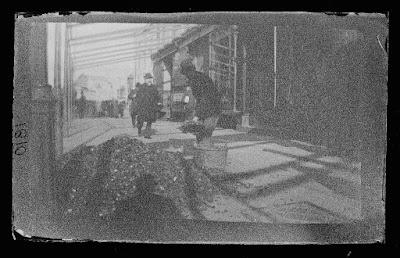 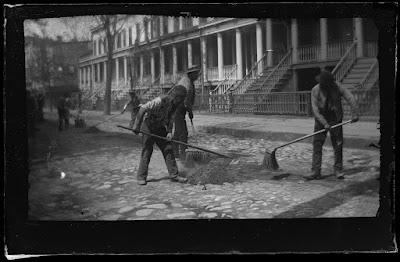 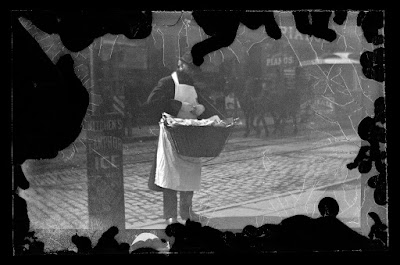 The Candy Man
Posted by onemorefoldedsunset at Saturday, January 25, 2020