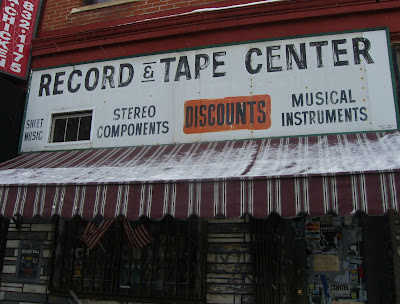 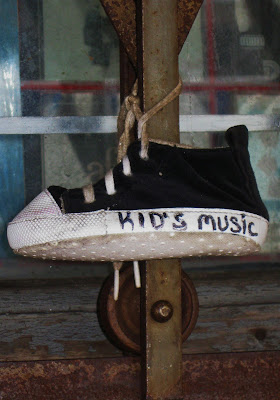 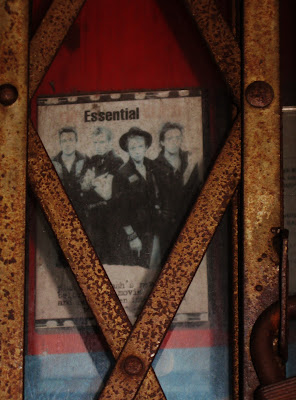 Back in mid 2009, the Record and Tape Center (5th & 9th) was in danger of losing its lease and about to decamp to a smaller storefront up the block.  This was sad news to its many fans, and the story was widely reported. The store had been around on Fifth since 1965, and at the 9th Street location since 1971.  A one-off place, it represented an earlier kind of Slope, and the blast of good music you got when passing the corner always lifted your spirits.
Well, Tony Mignone's place stayed put, but as far as I can tell (and I'm probably wrong) no news ever circulated about its fate.  Was it still teetering on the brink of eviction? Today, waiting for the B63 and cheered by Nina Simone, I went inside and found out that they did secure a new, four year lease with their next door landlord, only after going to some expense preparing their new spot for the move.  Good (old) news, and a happy 46th/40th to Mr. Mignone!


Posted by onemorefoldedsunset at Wednesday, January 26, 2011